Stop this Madman Now Before it is too Late 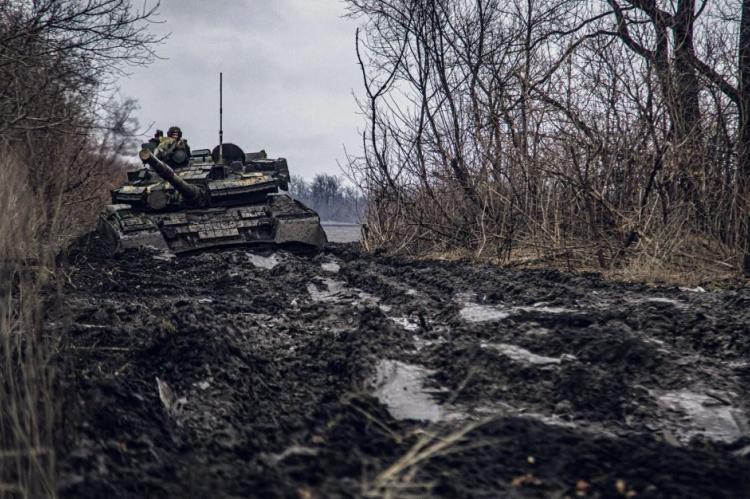 In Ukraine, President Zelensky has begged the world several times to stand up, and not negotiate or trade with Russia. He has now asked the world to declare them a terrorist state that they are. Just the invasion makes them a terrorist state, but the selfish attempted theft of a sovereign nation makes it even worse. What is wrong with America and the world that we haven't done that? Are we hypocrites, we constantly talk about the horrific Holocaust, we discuss the terror and the disgust, but now we drag our feet on helping stop a madman.

We should not be negotiating the release of an American athlete who was violating Russian rules, I have no problem with America dealing with Russian inappropriate punishments of Americans, but I do have a huge problem negotiating with Russia for anything at this time. Russia needs to understand that if we don't resolve this issue in the next two weeks that America will lead the world in not forgiving Russia for the next decade. Europe needs Russian oil; we all must learn a very important lesson to not allow dependence on any tyrant government. A large portion of Europe is paying the price, but it is time to shut down Moscow, it is time to take a stand.

Putin is an evil tyrant who saw a weak America and thought it was a good time to annex one more country on his way to crushing more of the free independent parts of Europe, if he wins this one, he will keep moving. When will the world step up? A bloodthirsty tyrant who loves European real estate is not going to stop unless the world does it for him. The world must have a united front in stopping all trade and anything that allows Russia to keep this acquisition moving forward. We need to put some leverage on China and any support Putin may have.

Economics can be more powerful than any tank, but it must be a united and complete front.

I thought humanity was past this barbarism.

How is it we accept this vicious behavior from a man who was considered a legitimate world leader? He is a greedy evil person who is killing thousands of people and destroying their infrastructure. I am hoping for some very quick justice.

Just a little side note below.

Twenty-five years ago, the Communist leaders of Eastern Europe were falling like dominoes. And on Christmas Day in 1989, Romanian dictator Nicolae Ceausescu and his wife, Elena, were executed by firing squad. The deaths of the despised couple ended a quarter-century of iron-fisted rule that translated into oppression and misery for most Romanians.

Putin has again, threatened to use nuclear weapons.

If we had a strong President, he could lead the world in an effort to encourage an agreement with all countries in the world that we will not deal with any country that uses nuclear weapons in a first strike. We will build a coalition that will not trade or have any relationship with that country. This does not need to use the word Russia. Please, let us stand together now, and not when we are forced into it.