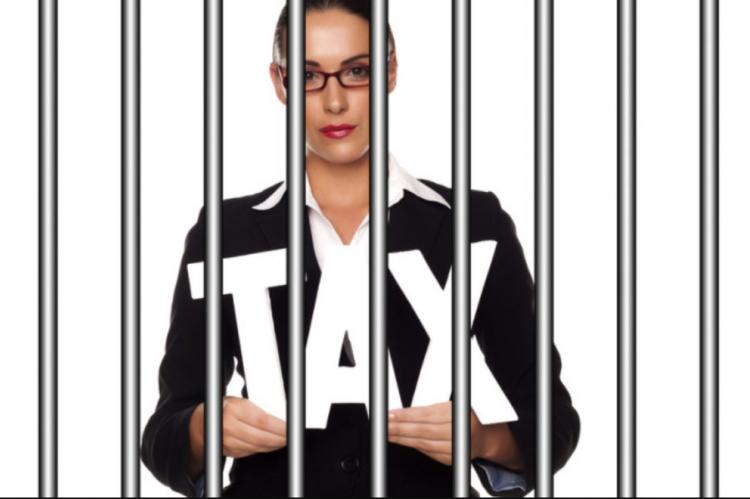 This was found online regarding Tax Liens and Tax Warrants. State Representative Jill Billings, La Crosse, had both issued to her for a past due WI income tax bill of over $10,000.00.

A tax lien is a claim the government makes on your property, including real estate and other assets, when you’re past due on your income taxes. If you don’t take care of a federal tax lien, a tax levy could come next.

A tax warrant is a legal action that can be brought against you by the state or federal government if you fail to pay your taxes. Also called a lien, the warrant is a public record that allows the government to claim your personal property or assets to satisfy the unpaid taxes.

Representative Billings claims it was a mistake of missing paperwork. Okay, so what took so long to correct what should have been a simple rectification before these legal actions were taken? Departments of Revenue will notify delinquent taxpayers (assuredly more than once) before resorting to issuing tax liens and warrants. Was the problem only a paperwork mistake or was it mismanagement of finances? Her State Representative income tax should have been automatically withheld, so what other sources of income does she have? Why were the estimated taxes for other private income not paid on schedule?

Chris Woodard, Billing's opponent in the 95th Assembly District election, indicated that candidates must disclose their sources of income on their election filings. Chris told me she had not listed any other source of income on that disclosure. So if her only source of income is from the State Assembly, how did she get so far in the rears or does she have other income that she did not disclose? If so, why not disclose it? It would be nice to get answers to all of these questions as the media didn't dig in to it at all.