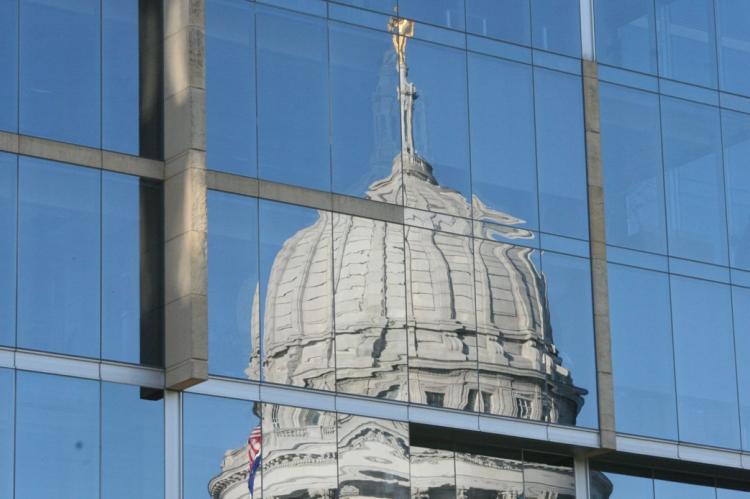 Governor Evers is having a rough couple of weeks.

First, we learn that his Parole Board is letting hardened criminals back on the streets by the hundreds.

Now, we’re learning that he could barely bother to show up for his day job at the Capitol.

Empower Wisconsin is reporting today that Governor Evers enjoys a very light schedule - often showing up to his Capitol office around 2PM and calling it a day by 5PM.

When Madison was being ravaged by rioters, where was Governor Evers?

When Wisconsin businesses were being shuttered, where was Governor Evers?

When over 800 criminals were released by the Parole Board, where was Governor Evers?

It’s safe to say that in the last few years, Tony Evers has failed hard working families across this state over and over again. And come November 8, Tony’s time is up.

We know that Evers is a terrible, disengaged leader. But we need to get this message out to as many voters as possible. Will you help?

What happened to Susan Erickson is terrifying

I tried to get more media coverage on this, but no luck. You ask who was Susan Erickson, I will tell you, or her son could tell you, he was about three when a slimy, selfish, evil man saw Susan through the window of her home and decided to rape and kill her, this was in Onalaska! The lowlife Evers has pardoned this despicable piece of human scum and now he is free living in Onalaska, the same town where Susan Erickson does not live, she is dead!

Here is a link for you to read the entire story, or you can find it in the LaCrosse Tribune also
https://www.wisconsinrightnow.com/2022/09/10/terrance-shaw-2/