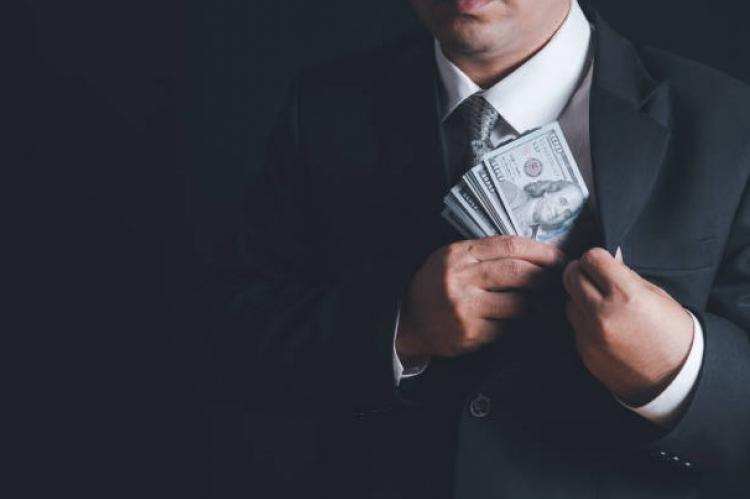 “Why is Steve Doyle Suing Poor People?” When you consider the oft made comment that hospital bills are inflated to help cover the costs of the uninsured or those that cannot otherwise pay for medical care this may be a good question. Now, if the unpaid bills are being questioned, then a law suit by the patient is probably in order. If the patient can pay the bill but hasn’t, then a lawsuit by the hospital may be a good option. If the patient couldn’t pay before, a law suit now probably won’t help. I am just not sure this question is for Mr. Doyle to answer but rather the hospital or maybe there needs to be a little government oversight; or maybe there is too much government already!

A bigger question comes from the second article: “Did his wife, Judge Gloria Doyle, violate state ethics laws by hearing a case that was being worked on by her husband?” Think about this, if you are being considered for jury duty and you know the defendant, the plaintiff, either lawyer, or may have previous knowledge about the case or similar cases, you will probably be excused due to a potential bias and/or conflict of interest. But, having a court case where the judge is married to one of the lawyers is OK? And, if Judge Doyle violated state ethics laws, isn’t Representative Doyle then an accomplice to the crime?

To understand the additional questions concerning Mr. Doyle’s representation of the citizens of the 94th Assembly District you need to put a few details in perspective. First, consider the demographics of the two Assembly Districts (with similar population) which together have filled La Crosse County for the past decade. The 95th District is virtually the City of La Crosse while the 94th is the remainder of the County. Then, remember that Mr. Doyle has been on the County Board of Supervisors since 1986 and was Chairman from 2002 to 2011. Finally, obviously Mr. Doyle lives in the 94th but has worked in downtown La Crosse for many years.

The first question is who does he represent? With thirty-five years on the Board of Supervisors to include almost a decade as Chairman, he must be influenced by the needs of the entire county to include the city’s citizens. And since his place of employment is in the city, he could be influenced by the needs of the city even though his constituents live outside the city. The second question is how does he prioritize his responsibilities? He is obviously a practicing lawyer, and looking on-line ( https://www.johnsflaherty.com/lawyers/steven.p.doyle ) he appears to prioritize “La Crosse County Board Supervisor” over “Wisconsin State Representative”. One case to consider involves swapping the names of State Hwy 108 and County Hwy C in the eastern part of the county a few years ago. The local citizens in that area weren’t very happy with this action but where was their Representative?

Given the previous two articles and these additional questions, it seems his constituents may be looking for answers. Of course, Election Day will be here in a few short weeks and maybe his constituents will vote him out of office. That may put some of these questions on the “back burner”, but I am still curious about the court room relationship between the husband and wife, Attorney & Judge Doyle. Answers anyone?

Doyle demonstrates no sense or right or wrong.

Doyle has the Hunter Biden mentality, he can say what he wants, and most believe it. He has no concept of truth and honor, he acts like he is our savior and that we should understand that. He spends a fortune on ads that tell us how wonderful he is, and has no sense of humility.
Let's take the Van Orden idea of trying something different, and vote for Huebsch.