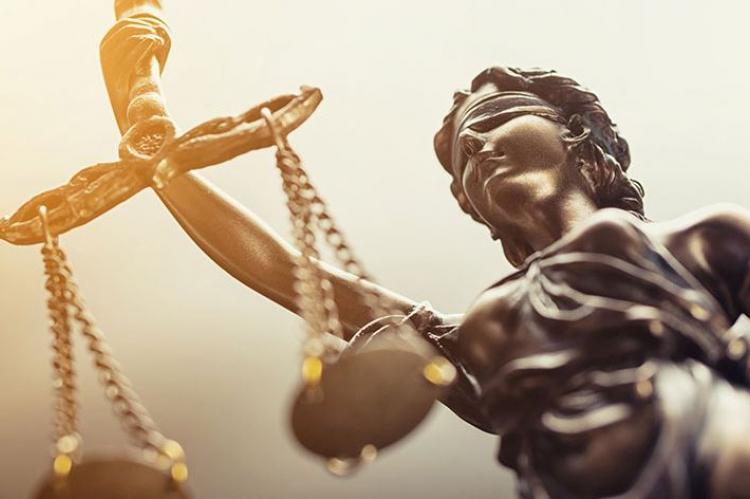 Publius touches on so many facets of the America that I grew up in versus the America of today that it is indeed very troubling. I have to agree with the closing statement: “I miss America.”

The first question was “Who leaked the Supreme Court draft document?” and Publius gives a possible answer first by naming a subgroup within the Supreme Court and then suggesting a name. My first thought was the newest Supreme Court Justice – the one that could not define “woman” during her Senate hearings. If she cannot define woman, how is she expected to know right from wrong?

The consequences must be severe! If it was a Justice then impeachment and removal is in order. If it was a staff member, then legal charges must be leveled with removal from the position and barred from practicing law. After charged and found guilty in a court of law a lengthy time behind bars would be most appropriate for both a Justice and a staff member.

And the motivation is pure politics further leadng to the destruction of the United States of America. Did you hear Senate Majority Leader Schummer ranting and raving and making threats? (He should be removed as well.)

What ever happened to the time when our political leaders joined in patriotism over partisanship? Man are those days gone! Just before reading Publius's “The Diabolical Left Strikes Again” I had read in THE WASHINGTON TIMES National Weekly an article on the late, great, US Senator Orrin G. Hatch (R- Utah) who recently passed away. Sen. Hatch was a fierce conservative Republican from Utah but the article shared how he had worked to pass significant legislation with then Rep. Charles Schummer of New York, Senator Edward Kennedy of Massachusetts, and Represntative Hhenry Waxman of California; and praised by President Obama – all far-left liberal Democrats. Whatever happened to patriotism over partisanship and the good of the country over personal gain?

Another question that Publius did not address:

Based on my knowledge of history plus what I have heard and seen about this Supreme Court leak, I have to agree with Publius that the leak was intentional and the Marxist-Democrats are involved. Let’s hope the guilty perpetrator is found and that the Rule of Law does indeed matter!