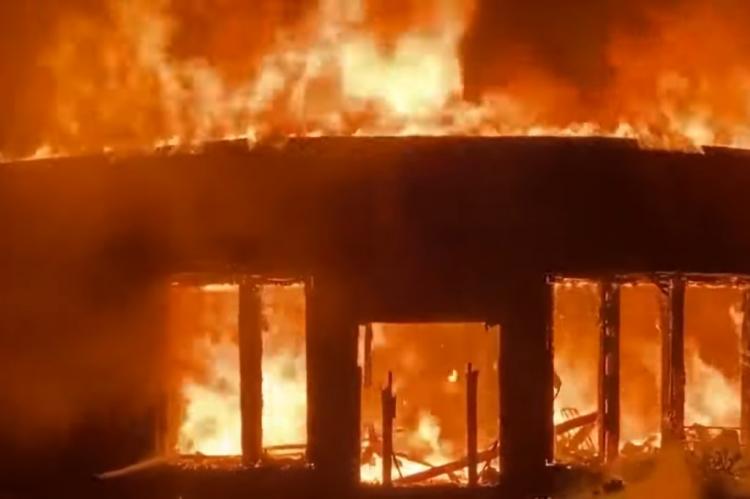 It’s the two-year anniversary of the onset of the Kenosha riots, and Tony Evers wants you to know something about his behavior during those dangerous days:

He has no regrets.

As violence in Kenosha spiraled out of hand, Evers hid in the governor’s mansion, turned down federal help because he didn’t like President Trump, and waited until it was too late to respond with adequate help.

Lives were lost. Businesses were destroyed.

I wanted you to be among the first to see my new video highlighting Tony Evers’ tragic failure two years ago. In his own words, the video says all there is to say about Evers’ betrayal of our friends in Kenosha.

Tony Evers stoked the anti-police extremism that fueled the riots, asserting that too many people are, “mercilessly killed at the hands of individuals in law enforcement in our state or our country.”

If that’s not anti-police, I don’t know what is.

The good people of Kenosha are resilient and they have made tremendous strides these past two years. But they shouldn’t have had to do so.

The media won’t hold Tony Evers accountable for his Kenosha failures, but I will.

This can never happen again.

From Covid to Kenosha Tony Evers has failed. His instincts are bad, and his policies are even worse.

Share the video far and wide, and help us fire Tony Evers on November 8.

Discipline is the answer

When you have no enforcement of rules and laws, you have chaos. Tony Evers level of discipline led to massive destruction of property and lives. Evers methods have allowed this because criminals and thugs have no respect for him or anyone. Crime pays when you are led by Tony Evers and Josh Kaul.

Yes, we must not allow these weak-minded, gutless people to ruin our great state.