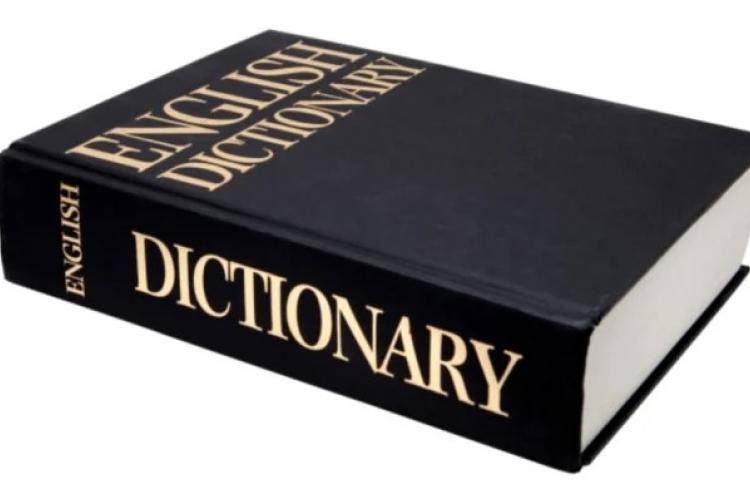 Several years ago I began warning readers here that the Democrat Party was embracing Marxist ideas and they just keep getting worse. It all started decades ago when Democrats began to twist and manipulate the meanings of our most basic principles and cultural institutions:

FREEDOM: Those of us who grew up with a traditional understanding of our nation’s founding principles and have studied the writings of those great men who fought off the tyranny of the English crown, know that freedom is related to our individual rights being protected from an overwhelming government power. It’s about freedom from government tyranny and one of the fruits of that freedom is that individuals get to take care of themselves and their friends and neighbors without interference from government officials.

Over many decades, however, Marxists in the Democrat Party have manipulated and convinced millions of voters that freedom is about the freedom from personal responsibility. In order to free individuals from their personal responsibility, they argue, the government must be empowered to take those burdens on. This leaves the people dependent on government assistance at all stages of life and is the very definition of tyranny that our founding fathers warned us about.

RACISM: I grew up with my formative (teenage) years being in the 1980’s. I am blessed to have been taught about Dr. Martin Luther King Jr. and the civil rights movement that he led. As a young man I remember reading about, watching clips of, and taking to heart his most important lesson which I paraphrase:

That important lesson in addition to Biblical teachings that we are to love one another as Christ loved us has guided my life to be totally color blind when it comes to skin color. In my heart I know that the color of someone’s skin is about as relevant as the color of their hair or eyes. It does not define the value they bring to our society. Their behaviors do.

Unfortunately, the Marxists in the Democrat Party have manipulated and twisted those lessons. They have politicized race and now throw around accusations of racism against anyone who dares to reject their woke cult belief system. Like their predecessors who forced our nation into the Civil War when Republicans stood up against them to free the slaves, Democrats are once again embracing segregation and hate in order to divide and conquer voters. It is time for Republicans to once again stand up against the evil in the Democrat Party and free our people from the bondage of cultural and economic policies that are holding us down and preventing us from becoming our best selves.

RECESSION: For many decades the economic definition of a recession has been two consecutive quarters of negative growth. Economists agreed on this definition in order to accurately measure the results of various policy measures from several points of view. Having a metric that everyone can agree on is vital to measuring the peaks and valleys of our economy in our effort to strike the right balance.

Marxists in the Democrat Party have now decided that definition no longer applies because it would make their policies look bad. Remember in Orwell’s novel “1984” when the authoritarians in government were manipulating people by forcing them to repeat the mantra, “two plus two equals five” until they were brainwashed into actually believing it? This is what the Democrats and their allies in the Marxist media are doing right now at this very minute. They keep repeating the lie that we are not in a recession and I fear there may be too many mindless zombies in our nation naive enough to fall for it.

CHARITY: Beginning as a child I have always been taught to praise God for the blessings He has bestowed on me and my family and that the best way to show gratitude for those gifts is to give it away to others who could benefit from them. I like the practice of tithing (giving10% of my income) to the church for two reasons: 1) it’s an easy calculation to take 10% of my “first fruits” and give them to the church 2) I know the church has Bible believing people who will prayerfully use those gifts for the good of our community. In addition to that giving I also give my time and talents to the church by working as a volunteer to help enhance our Sunday services for the whole world to share. I also volunteer my time and talents in the community by acting as an election inspector to ensure the integrity of our voting system.

Marxist Democrats, on the other hand, have a very different definition of charity. They have manipulated our culture into believing that charity comes from government programs. Nothing could be further from the truth. As I have said repeatedly to my friends and families over several decades,

“When I personally give my wealth and time and talents THAT is charity. When the government CONFISCATES my wealth in order to give it to someone else THAT is TYRANNY.”

My friends, if you are reading this then the chances are great that you also have a traditional understanding of these definitions. Do what you can to spread that truth to as many people as possible in order to fight back against the brainwashing woke cult that is manipulating our culture.

The first point I will make is that I think we need to hang on to our History books and encyclopedias. They are being rewritten/restated every day, and are not as it was, but as the left likes to interpret.

One of my favorites is and I don't recall who said it is. "A government can not give someone a handout without first taking it from someone else.
In this article Publius made a reference to Charity, the government cannot give Charity, if they attempt it, they cause pain to the producer, Charity is for individuals and churches.

While I do not disagree with the comment (above), I would suggest reading the "primary documents" such as news articles from the day and personal letters. Over a half century ago when I was a Senior in High School I had a "Documentary US History" class -- we did not read about the Federalist Papers we read some of the Federalist Papers! A 45-minutes one question quiz was "Abe Lincoln was a good guy. Discuss."!
This is important as the Democrats talk about stuffing the Supreme Court and making Washington, D.C. the fifty-first state!