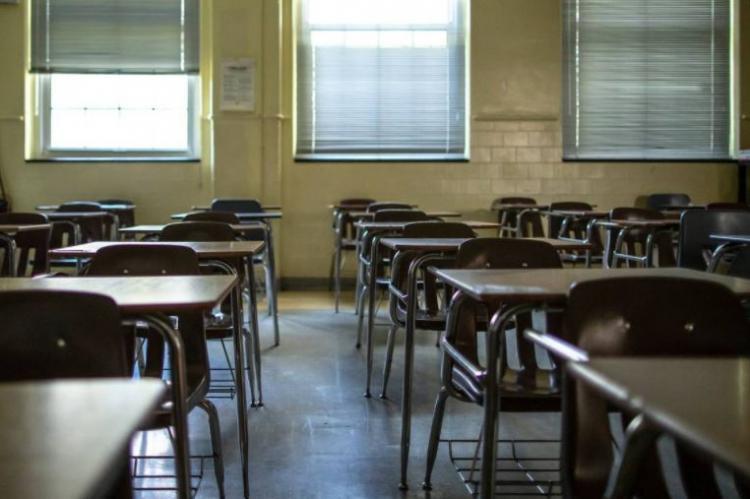 During the COVID lockdowns, parents across Wisconsin were able to look further into what their children are being taught in schools and they were outraged.

Last year, Merrick Garland and the Biden DOJ labeled parents speaking up at school board meetings as domestic terrorists. As schools in America focus more on woke sex-education and less on reading and math, we were told to sit down and be quiet.

The curriculum was written by an organization called 'SIECUS: Sex Ed for Social Change'. This CSE program is not meant to educate and inform; at its core, CSE is a vehicle for dangerous social and political change that starts with kids as young as 5-years old and has partnered with organizations that:

We know this is only one school district, but we want to raise awareness about the ideas and values that are being pushed onto our kids, but most importantly, we need to let you know that CSE is already here!

The Wisconsin Department of Public Instruction approved this curriculum last year. Additionally, this similar curriculum was adopted by the Illinois Legislature in 2021, but a significant majority of IL schools choose to opt-out of teaching this curriculum.

The far-left hides its dangerous ideas under a moderate facade, but at the end of the day, they’re abusing their power in schools and pushing to remove parents from their child’s education.

This isn’t some made-up scare tactic that is happening far away from us. These are truly radical ideologies infiltrating the education system in our own backyards.

Sign up NOW to help us to elect no-nonsense conservatives up-and-down the ballot.

This is Child Abuse

I still cannot figure out what happened in America. At least 90 percent of the people I grew up with do not agree with this agenda. Again why do so few outspoken people get so much attention and get to determine the direction of my grandchildren's education?

Being nice to these misguided people has led us to a very confused segment of our young people, and it is child abuse and sexual abuse. These people are harmful, and it is time for us to stop them!