A Busy Week in Washington 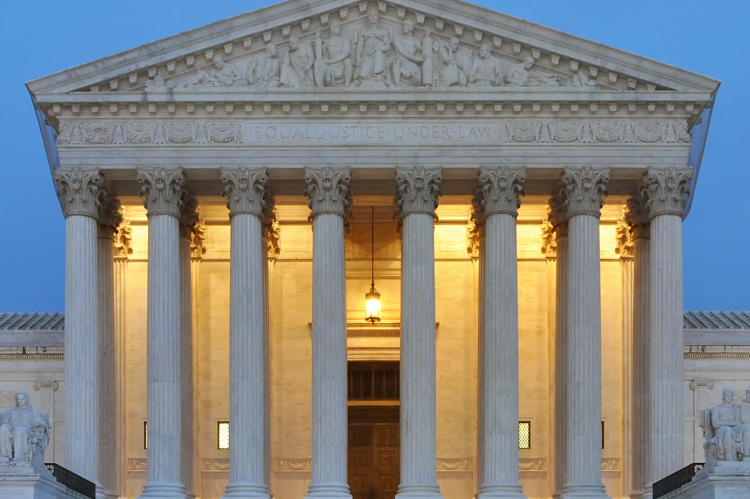 It’s been a busy week in Washington. This week the Supreme Court released a number of opinions including the final version of the Dobbs v. Jackson Women’s Health Organization decision, which overturned Roe v. Wade. Today’s landmark ruling is a historic victory for human rights, this decision paves the way for us to protect all life.

The Second Amendment was also on the docket – both in the Court and on the Hill. While the Supreme Court upheld and protected our constitutional right to bear arms, Congress was simultaneously considering legislation to erode it.

America doesn’t have a gun problem. America has a crime problem.

Law-abiding Americans do not want more laws chipping away at the Second Amendment. They do not want to see their right to bear arms eliminated on the installment plan.

They want prosecutors to prosecute. They want the police to police. They want dangerous criminals off the streets, and behind bars.

My bill I introduced with Congresswoman Nicole Mailliotakis (NY-11) H.R. 7967, the Prosecutors Need to Prosecute Act is a common-sense solution that would require prosecutors to report how often they follow through on holding criminals charged with violent crimes, like murder, rape, arson, crimes involving illegal guns, and motor vehicle theft, accountable. It also mandates disclosures on how often prosecutors secure convictions, whether those charged were already on probation or parole, and how many were released without bail.

Unfortunately, House Democrats blocked it from coming up for consideration.

Rather than taking up legislation to address the issues that are enabling the surge in violent crime gripping American communities, this week they pushed through yet another far-reaching gun control package, which will further reduce the rights of law-abiding Americans and their ability to protect themselves.

So we have a new gun bill now, and what does it accomplish? Two things, the first one is a waste of 15 billion dollars, and the second is Democrats feel really good that they have made feel-good rules and the appearance of helping programs.