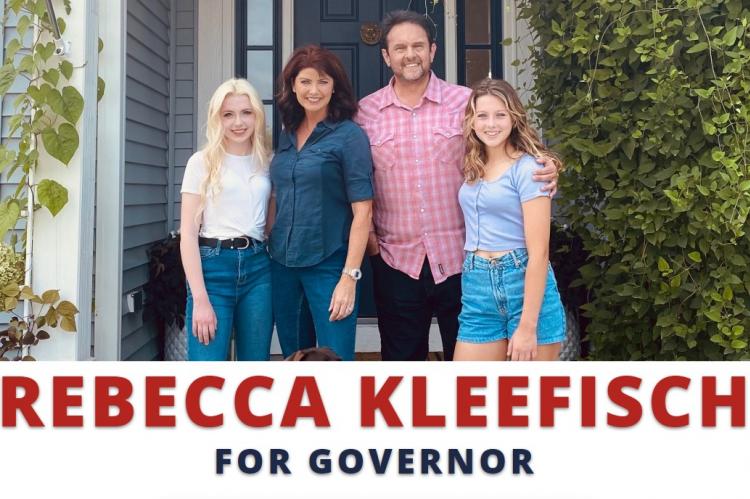 If I know one thing about President Trump, it’s that he likes winners, and I’m the only person in this race who has won statewide — not once, but four times.

Our campaign will win this primary with our hardworking team of activists, volunteers and grassroots efforts. Then we will beat Tony Evers. And we will help Wisconsin families and workers win by securing our elections, making gas and groceries affordable again, restoring law and order, and putting parents back in charge of our schools.

It’s simple: I’m running for governor to secure our elections, make gas and groceries affordable again, restore law and order, and put parents back in charge of our schools. I will not be outworked, and I will fight for Wisconsin every day.

I’m proud to have the endorsement of Governor Scott Walker.

Together, we made Wisconsin the envy of the nation when we ushered in a golden age of conservative reforms like concealed carry, voter ID, right to work, prevailing wage reform, defunding Planned Parenthood, and billions of dollars in tax relief. Thousands of screaming liberal protestors tried to stop us from taking on the union bosses during Act 10 – but we prevailed anyway.

I will never shy away from a fight, and I will always defend my conservative values.

Rebecca has what it takes

I love all of these candidates, I will beg every one to please not pick on the others, this is way to important to end our good options in a civil war.