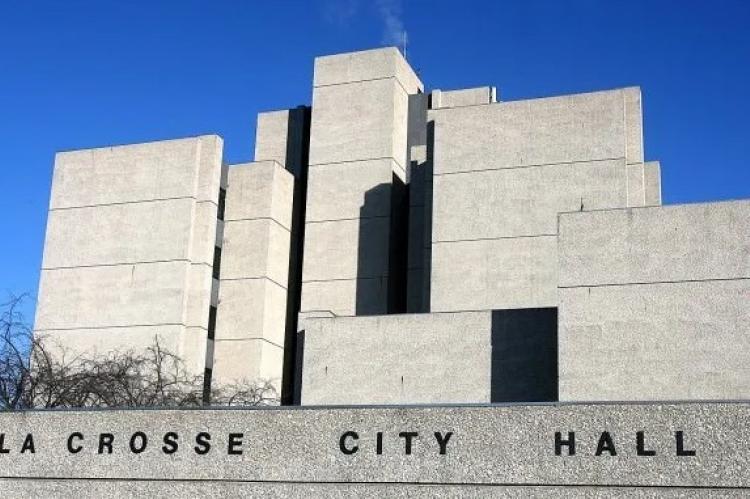 On Thursday, September 8, the La Crosse City Council went into about a half-an-hour closed session to discuss possible litigation on passing an ordinance banning conversion therapy. After coming out of closed session, a motion to postpone the ban indefinitely was seconded, but failed to pass a full council vote. No one seconded council member Chris Woodard's motion to open into a public hearing. The council adopted the ban on conversion therapy after about a 20 minute discussion in open session and voted 8-4 (1 abstain) to adopt the ban on conversion therapy.

Woodard stated, "I want to apologize to La Crosse taxpayers that if this passes, we're going to be funding a hopeless crusade."

If you are displeased with your council members, you can call them or email them at cityclerk@cityoflacrosse.com. You can call the clerk's office at 608-789-7510 to find the name of the council member in your district and their number. Also, spring elections for council seats 1-6 are coming up for election in April 2023. Nominations are due in December 2022. If you have interest or questions, contact the Coalition. We can assist you. You might consider running against a council member who voted for this. A letter to the editor in the La Crosse Tribune is another option.

According to a quote in the La Crosse Tribune, the sponsor of the ordinance Mac Kiel isn't scared of a lawsuit, "...because we are looking out for the best interests for the people in the city."

If you don't think it is in the best interest of La Cosse to be using our tax dollars defending an ordinance that violates first amendment rights, then contact your council member and ask them to reconsider this ordinance. Ask the mayor to veto the ordinance. He has until 5 pm on Tuesday, September 13, 2022.

Please find attached a letter that was drafted and signed by about a dozen people and given to a council member to give to the mayor if the Ordinance passed (which it did) after the meeting, requesting that he veto the Ordinance.

Please read and if you agree, would you please send it to him at: