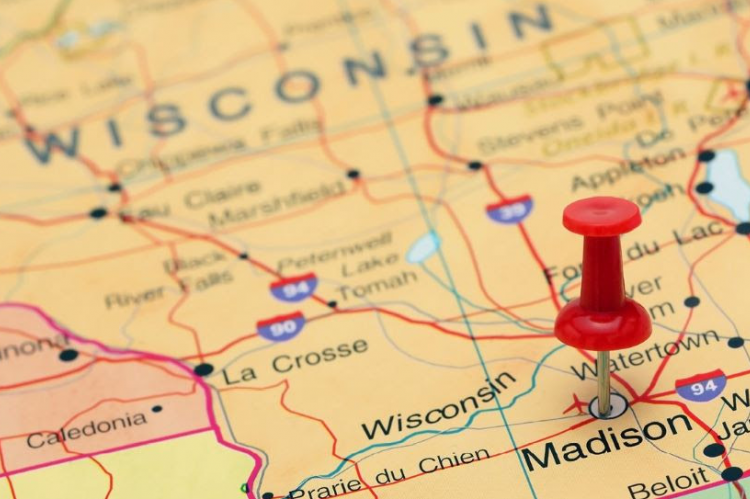 Since the United States Supreme Court correctly rejected Governor Evers’ inappropriately drawn redistricting legislative maps and scolded the Wisconsin Supreme Court for not doing the same, most or all of the discussion has centered on the Milwaukee area stretching east to western Dane County. There are serious problems in the Coulee Region in western Wisconsin as well.

Before we consider the product – the proposed legislative maps – we should consider the process – how this is accomplished. The Constitution of the State of Wisconsin states in Article IV Legislative Section 3 Apportionment At its first session after each enumeration made by the authority of the United States, the legislature shall apportion and district anew the members of the senate and assembly, according to the number of inhabitants. This section does not say anything about the Governor’s approval being needed. In comparison, when the Senate passed the Convention of States Resolution earlier this year (which the Assembly had previously passed) there was no mention of the Governor in that news story.

So, why is the Governor involved now? The latest news from the Wisconsin Supreme Court is that they will not allow the Governor to add any additional evidence why his maps should be approved. But, the questions seem to evolve on the proposed maps and not how they were drawn.

Let’s consider two counties in the Coulee Region: La Crosse and Monroe. La Crosse County currently has two assembly districts both totally within (and only in) the county; one state senate district; and is in only one congressional district. One assembly district is primarily the City of La Crosse and the other is primarily the rest of the county. This is a near-perfect example of ideal apportionment or redistricting.

One proposal, I believe the current Governor’s proposal, gets worse! If this becomes law, Monroe County will have five assembly districts and the two nice, neat districts in La Crosse County will be history! The two districts currently all within La Crosse County will each now include a significant part of the city of La Crosse and stretch into rural Monroe County. This proposal totally ignores the commonality of the citizens involved and totally ignores the municipal and county boundaries – both considerations in proper redistricting.

Citizens of the Coulee region, especially citizens of La Crosse and Monroe Counties, need to ask questions and ask them quickly! This proposal is unfair to all concerned – citizens of both counties alike. It is not only unfair, but the legality is questionable.

Contact both your state senator and your state representative and voice your opinion on both the Governor’s involvement and his proposed legislative maps! Put patriotism over partisanship and let them know that while the Milwaukee area is in the news for redistricting, there are perceived problems in the Coulee Region as well!