Republicans are the Only Ones Committed to America 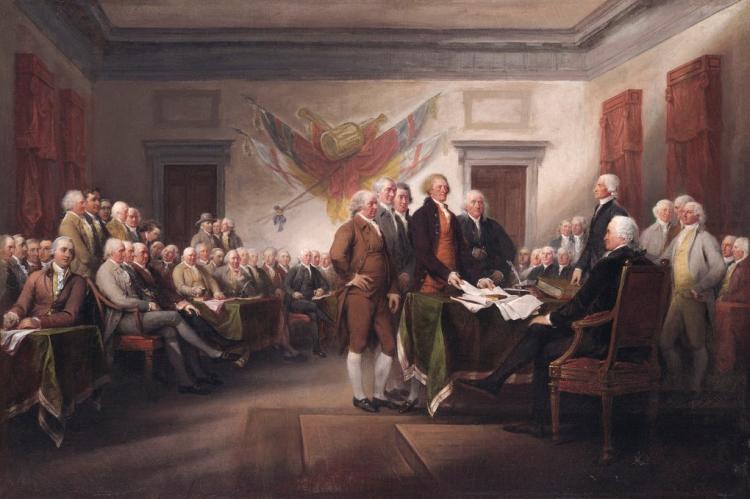 Whether it’s President Biden falsely claiming that Republicans will “make inflation worse” or former President Barack Obama traveling to the Midwest to say that Republicans are “not interested in solving problems,” I want to set the record straight.

The only party with a plan is the Republican Party.

In September, Republicans in Congress unveiled our Commitment to America to start delivering results to the American people on day one of the new Congress.

An economy that’s strong: It’s no secret that America’s economy is underwater. President Biden and Speaker Pelosi’s trillion-dollar spending bonanza has led to the highest inflation in 40 years, soaring grocery prices, and all-time high energy costs. Thankfully, with the right party at the wheel, inflation can be tamed. That starts by unleashing American energy, an easy solution to help lower energy costs for Americans, and especially Wisconsinites, as winter nears. It also starts with getting Congress back to balancing our budget, just as Wisconsin families must do every single day. Lastly, we must end our dependence on Communist China by strengthening our own supply chain and holding them accountable for their widespread theft of U.S. intellectual property, academic and economic espionage, the cover-up of COVID-19, and gross human rights abuses.

A nation that’s safe: Under President Biden, more than 4.7 million illegal immigrants have crossed the border. He’s broken the record for the most illegal immigrants and suspected terrorists to cross our southern border; he’s recorded the most migrant deaths in a single year; and he’s allowed dangerous cartels to unleash thousands of pounds of deadly fentanyl into our communities. While Joe Biden puts our national security at risk with his wide-open southern border, Democrats have simultaneously supported defunding the police, soft-on-crime policies, and reckless bail reform efforts, leaving Americans with an unprecedented crime wave. On the border, Republicans plan to finish the border wall, reinstate ‘Remain in Mexico,' and end the failed policy of ‘catch and release.’ To make America’s streets safe again, we must prioritize the rights of law-abiding citizens, victims, and our dedicated cops, hold rogue prosecutors accountable, and put depraved career predators where they belong: Behind bars.

A future that’s built on freedom: It’s past time to give parents a voice in their kid’s education and ensure every student can succeed through educational freedom. Amid historic learning loss due to Democrat-led school closures and mask mandates, children should be spending more time on reading, writing, and arithmetic and less time on radical gender ideology, drag shows, and CRT. We must also ensure healthcare freedom by lowering prices through transparency, choice, and competition. The Lower Costs More Cures Act will help make drugs more affordable for all patients without increasing government controls that put patient access and care at risk.

A government that’s accountable: Republicans want a government that will work for you – not a government that will come after you. In the past year, Democrats have come after our First Amendment rights, our right to keep and bear arms, and hired 87,000 new IRS agents to come after you. Republicans will fight to preserve our freedoms, hold the Biden administration accountable, and restore the people’s voice. Republicans on the House Judiciary Committee are already reining in the Biden administration's gross abuse of power by outlining the politicization of the FBI and Justice Department. From the Department of Justice to the FBI to holding Secretary Mayorkas responsible for the southern border invasion to holding Big Tech accountable, as a member of the House Judiciary Committee, I can tell you we are ready to get to work.

This past week Joe Biden gave another tone-deaf, twenty-minute speech to midterms voters, and not once did he mention crime, inflation, gas prices, the southern border, fentanyl overdoses, or education.

These are the issues Americans care about, and Republicans are ready to tackle them for the American people.

Be sure to watch the link in this video, printed in green and is titled Commitment To America.