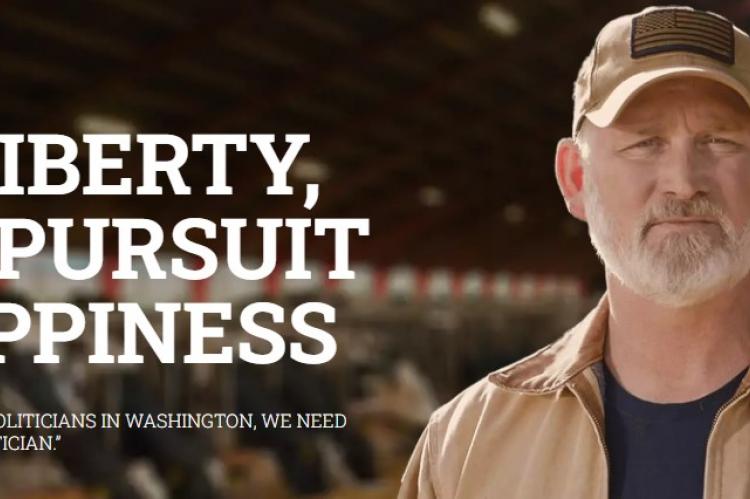 We’ve been working to remove Pelosi for years, and today, we finally succeeded.

The Dems can’t say the same.

It’s because of supporters like you that we’re able to follow through on our promises, and I want to thank you for fighting alongside us.

Thank YOU for believing in the Republican party.

Thank YOU for supporting candidates like me in races that we needed to win to make today a reality.

And thank YOU for helping the GOP get America back on the right track.

We wouldn’t have been able to do any of this without you.

But the fight isn’t over. We’re just getting started, and the Dems will work harder than ever to make sure we fail.

That’s why I’m asking you to stand with me one more time and put an end to the radical left once and for all.

Lets work on getting our Convention of States!

With the exception of those who promote voting for self-interest, asking what government can do for them, by extorting money from hard-working Americans. We are a nation of hard workers and honorable people. The selfish leeches are gaining on us, and it is time to force this Convention.

The majority of Americans understand the great country we are losing, and for that reason, we need to promote this Convention. This last election shows the left will continue to vote for poor policies just to stop Constitutional principles, for their selfish interest. We still have enouph states that are controlled by honorable people, but that may end soon. This is our chance!