Kaul is unfit to hold the office

By Toney for Attor...
Time to read
less than
1 minute
Share
Print
a- a+
Published 1 week ago
Last updated 1 week ago
Read so far 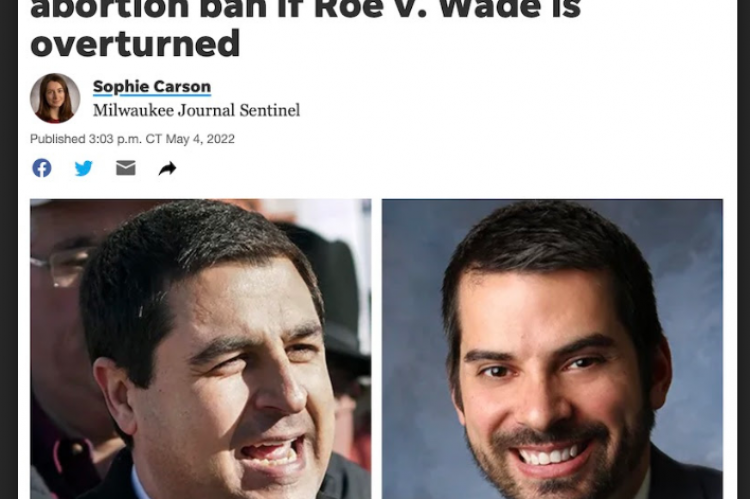 Riots, looting, speech police, and breaking election law … liberals place their personal, leftist ideology above the rule of law. That’s dangerous, wrong, and a threat to our democracy.

Kaul says he will ignore Wisconsin’s abortion statutes if Roe v. Wade is overturned. He picks and chooses which laws to enforce based on his political agenda. That makes him unfit to hold the office of attorney general.

I’ll enforce the rule of law and protect the unborn.

”We have an attorney general that has effectively said he's going to abdicate his responsibility because he doesn't like the law," Toney said at a news conference Wednesday in Milwaukee on public safety. "That makes him unfit to hold that office.” DA Eric Toney

I'm proud to be endorsed by Wisconsin Right to Life. I will fight to protect the unborn and apply the law as passed by legislature and signed into law, as the attorney general should.

Can I count on you to stand with me and protect the unborn?