I will defend and protect life. Always. 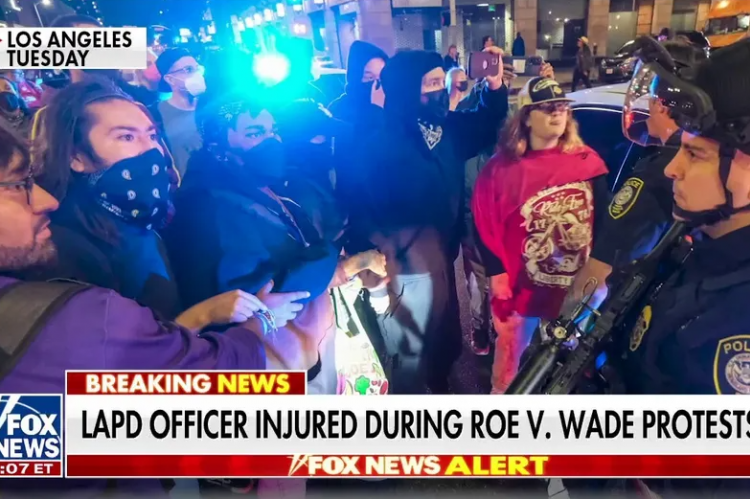 It’s one reason why I’m endorsed by Wisconsin Right to Life.

Now, the world is talking about Politico’s report on the leak of a potential Supreme Court opinion which would overturn the Roe v. Wade decision. Here’s what I told the media:

“The leak of the draft opinion undermines the rule of law and anyone responsible must be held accountable. This is and always should have been a state issue. I am pro-life and I will enforce and defend the laws as passed by the legislature and signed into law. Josh Kaul has demonstrated he is nothing more than a politician seeking to defend the laws he agrees with and virtually ignore laws he disagrees with.”

I am proud to be pro-life, and I pledge to defend the rule of law and protect the unborn.

There is no such promise forthcoming from the incumbent, Josh Kaul.

In December 2021 and again today, Kaul shamelessly announced he would not enforce the rule of law in Wisconsin if Roe v. Wade is overturned. Liberal Kaul places his personal woke leftist politics above the rule law, and he will not defend the unborn.

Today’s news and the reaction to it means I’ll need your help and support more than ever in the months ahead.

Together, we can not only make Wisconsin one of the safest states, but one of the most pro-life as well.