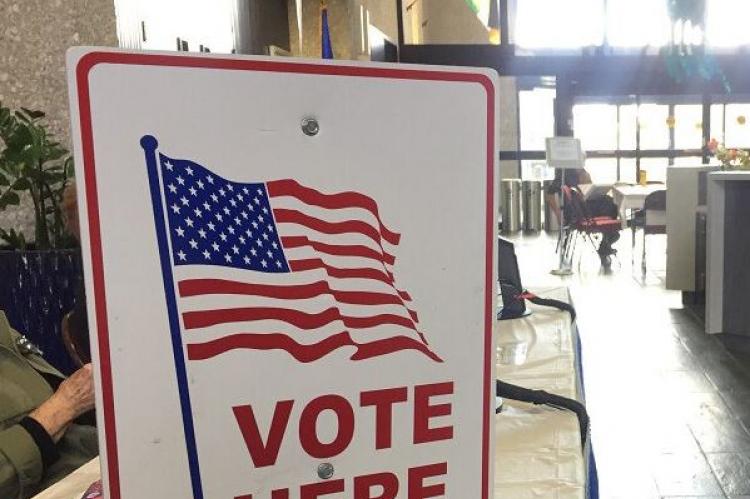 All good Conservatives should participate in the August 9th Primary Election which determines the candidates for the November 8th General Election. There are several federal legislative and state-wide executive offices being contested and many of the contests have three or more Conservative candidates.

There are also many candidates for State Assembly and the odd numbered Senate Districts on the ballot. Finally, the County Sheriffs and County Clerks of Court are also up for election this year. I will share my thoughts on the federal legislators and the state-wide executive branch, but not the “local” candidates. (You have to do that homework!)

The federal legislative contests are an easy pick for Conservatives. US Senator Ron Johnson is a two-term incumbent who continually asks the tough questions, stands up for what is right, and works hard to represent the best interests of all Wisconsin citizens. I have even written his name in a couple of surveys for the 2024 Republican nominee for President! In the 3rd Congressional District which includes the Coulee Region, Derrick Van Orden gave the incumbent Congressman Ron Kind a little scare two years ago; never stopped campaigning; and now is the favored candidate for the open seat since Ron Kind is retiring. If you live further north in Wisconsin’s 7th Congressional District, then the incumbent Tom Tiffany deserves the nomination.

In Wisconsin, there are five state-wide contests on the November ballot. They are Attorney General, State Treasurer, Secretary of State, LT Governor, and Governor.

The best pick for Attorney General is Fond du Lac County District Attorney Eric Toney who has been endorsed by over 100 law enforcement professionals throughout Wisconsin. He is an experienced prosecutor and a proven leader. Eric Toney will prosecute crime and enforce the rule of law while defending election laws and protect our liberties and freedoms.

For the last forty years Douglas J. La Follete is the only person that has held the office of Secretary of State, Amy Loudenbeck, a six-term incumbent in the State Assembly, is the candidate that is going to make history and retire the incumbent! Amy Loudenbeck has a reputation as an effective and trusted leader. As a State Legislator, she has authored over 40 bills that were signed into law. More recently, she has effectively supported the many bills for election integrity which were vetoed by Governor Evers. As a future Secretary of State, Amy Loudenbeck has a plan to dramatically improve the office to provide election confidence and a business class service.

Picking the right candidate for LT Governor is a bit more difficult. I started by separating the eight candidates –there were nine – into two piles. One pile had four good candidates, but the other pile had four better candidates. The eight candidates include two state Senators, a veteran of the Governor Thompson and Governor Walker Administrations, a couple of former candidates for Congress and local offices, and a couple of businessmen. My pick is David Varnum the former three-term Mayor of Lancaster, WI. He is a former policy analyst with Focus on the Family and a former constituent services aide to a California Congressman. He came to Wisconsin when his wife, a family practice physician, got a job in southwest Wisconsin. He has been a stay-at-home Dad for their two daughters. He is endorsed by three pro-life organizations and belongs to the NRA. There are two other facts that make David Varnum stand out from the crowded field. He is the only candidate that has been elected, and re-elected, to an executive leadership position in government and he is the only candidate from southwestern Wisconsin. David Varnum is my clear choice for LT Governor.

There were five candidates for Governor until Kevin Nicholson withdrew several weeks ago. I liked Kevin Nicholson because of his military experience (remember the Governor is the Commander of the Wisconsin National Guard and the Wisconsin Air National Guard), his education (he has two Master degrees), his current position as consultant to “big business”, his previous campaign for US Senate, his leadership of No Better Friend, and his being an outsider to the Madison environment. His withdrawal leaves two strong and well qualified candidates and two other candidates that probably won’t do well on Primary Day. While I want to follow Nicholson’s plan of being quiet about the Governor’s race until August 10th and then actively support the people’s choice from Primary Day, I feel compelled to speak out. Problem is we have two good Conservative candidates; different but similar. If the election were held today, I would vote for Tim Michels based on his business experience, his military experience, and his “outside Madison” experience. He also comes from a non-political business background, similar to former President Trump and Senator Ron Johnson. However, I am liable to change my mind on this contest before August 9th; and I will actively support the Primary winner as either is so much better for the citizens of Wisconsin than the incumbent!

Conservatives all need to get informed and vote in the August 9th primary. They not only need to get informed and vote, they need to tell their friends, family and neighbors how important this Primary is and maybe suggest the candidates that deserve their vote. Remember, this article only talks about some of the candidates as there are candidates for State Assembly, the odd-numbered State Senate Districts, County Sheriff, and County Clerk of Court to consider as well.