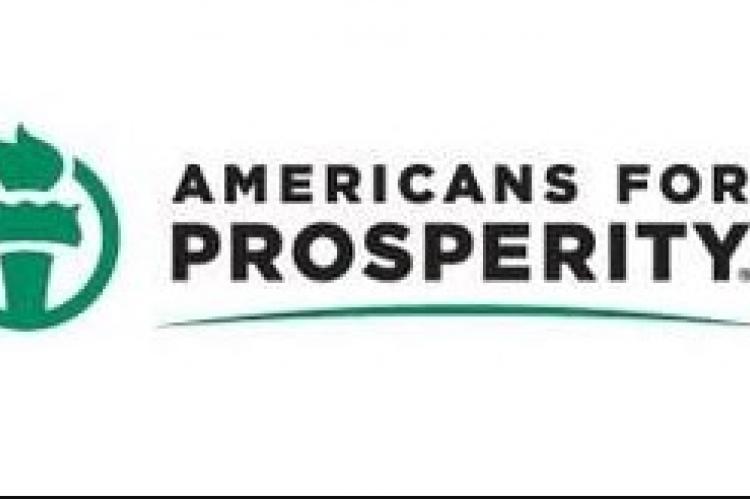 Today, Americans for Prosperity (AFP) is releasing its “Path to Prosperity,” a policy roadmap for the next Congress to address our country’s biggest challenges and help empower all Americans by expanding freedom and opportunity. This roadmap focuses on solutions that will reduce costs, ignite innovation, fuel energy abundance, increase accountability, and keep Americans safe.

As the nation’s leading policy-first grassroots organization, AFP understands the importance of elevating what you’re for, not just what you’re against. To unite Americans behind the “Path to Prosperity,” AFP will commit 8-figures to a long-term campaign and use every tool at its disposal, including door-to-door grassroots engagement, targeted advertising, educational events, community townhalls, and direct outreach to lawmakers, among others.

“If there’s one thing the election showed, it’s that neither Party has earned the trust and confidence of American voters,” said Brent Gardner, AFP Chief Government Affairs Officer. “Continuing down the same path that has led nearly 80 percent of Americans to say we’re on the wrong track is a recipe for more economic pain. At the same time, sitting back and accepting the status quo until the next election would send a clear message that lawmakers have no interest in solving America’s challenges. Neither approach is acceptable to us or to the American people.”

This Organization is for Real!

I have never seen an organization that sincerely has a goal of fixing America. Their number one goal is not to beg you for money, they beg for your help, they don't even ask for your money, but just help them save our future and improve our freedom and economy.

America is a sinking ship, and you will not find a more sincere and dedicated organization that is working to her afloat! I am a life member of the NRA, and they beg me for dues. They work tirelessly to maintain all of our rights. AFP does not ask for your dues, but they work tirelessly for our sustainability, please consider helping if you can. If not you, then who?