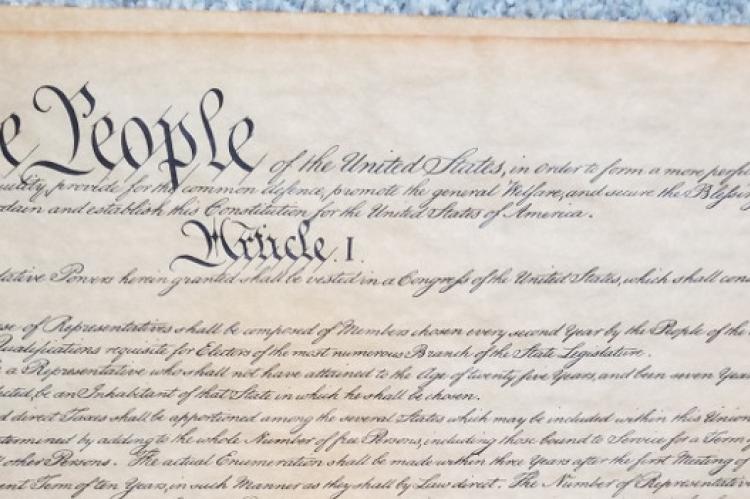 Save Your Rights Coalition of La Crosse announces that the Wisconsin Institute for Law & Liberty (WILL) today delivered a warning letter to the City of La Crosse advising the city council and mayor not to enact a conversion therapy ban or expect to be sued for violating the US Constitution.

The 10-page letter stated that “the proposal is unconstitutional or otherwise void on multiple grounds. If it receives definitive approval in its present form or a substantial equivalent, the City can expect a lawsuit.”

[WILL letter is attached]

Coalition cofounder Tom Sweeney, a former city council member, said the letter is the next effort to stop the ordinance from becoming enacted.

“This is a great effort by one of the most highly respected law firms in America, to save your rights, and our elected officials should not ignore this letter,“ said Sweeney. “Save Your Rights Coalition began in June when we saw this egregious,unconstitutional ordinance coming, and the coalition is continuing to grow because many La Crosse citizens are starting to speak up about their rights -- your rights -- being taken away by the city council,” stated Sweeney in a statement released with the letter from WILL.

“Your rights are being chipped away,” said another coalition cofounder, former city council member Lorraine Rose Decker. “Now is the time for the people of La Crosse to contact their elected officials -- city council members and mayor -- to oppose this unconstitutional ordinance, and remind them of their oath of office to uphold, support, and defend the US Constitution,” she stated.

Save Your Rights Coalition brought this issue to the attention of the law firm, which then proceeded independently. The Wisconsin Institute for Law and Liberty, established in 2011 in Milwaukee, is one of the largest state-based litigation centers in America with a lengthy record of victories in state and federal courts.