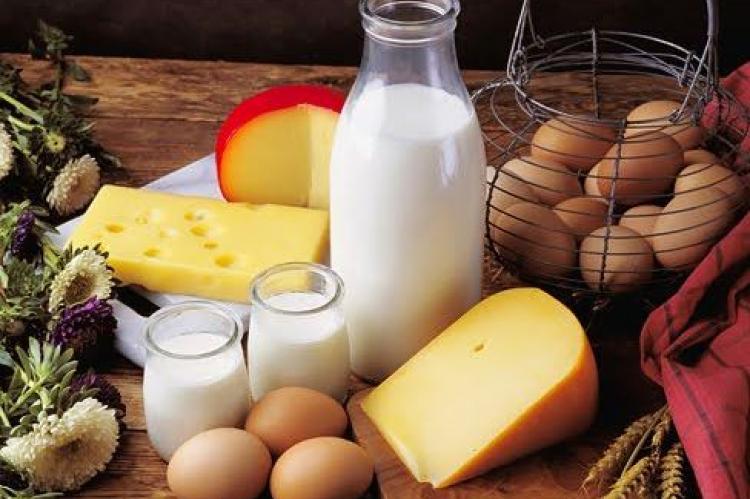 I recently read an endorsement in an e-newsletter for an opinion published in the Wisconsin State Journal concerning “..the new food labeling bills on the move in Madison. These bills try to put strict limits on words in an attempt to kneecap competition. This is wrong, and may be unconstitutional.” The published opinion was titled “Stop bullying ‘Big Vegetable””.

The food labeling bills have to do with “meat”, “milk”, and “cheese” made from plants. All three bills have passed the Assembly with bi-partisan support. Two of the bills were recommended out of the Senate Committee with an 8 – 0 vote and the third with a 7-1 vote. They all seem to have great support from agricultural and food organizations within Wisconsin. Of interest, they are all opposed by the California-based Plant Based Food Association. They are in accordance with currently unenforced US Food & Drug Administration regulations.

Let us look at the bare basics and start with definitions. Meat is defined as flesh of an animal used as food. Milk is defined as an opaque white fluid rich in fat and protein secreted be female mammals for the nourishment of their young. Cheese is defined as a food made from the pressed curds of milk.

How can any items made from plants be labeled meat, milk, or cheese? There must be a “Truth in Labeling” Law that applies.

I speak from experience. My 21-year career in the active US Army was in Subsistence Contract Quality Assurance (short name: “Food Inspection”). Since then I have added several lines to my resume relative to food service, food safety, and food sanitation to include a leadership role in a state-wide professional organization and a brief time as adjunct instructor for the US Army’s Quartermaster School.

Early in my career there was heated discussion involving cream (a dairy product) and crème (a non-dairy product) to include the proper handling and storage requirements for each. Then there was a contract of several thousand pounds of pure ground beef that was considered adulterated because it had a soy supplement food additive which was neither contracted for nor labeled as such. My third example was a contract for “100% ground beef” and in smaller print “100% of the beef”. It was “recommended rejection” for two reasons: (1) the prime cuts were removed from the raw beef leaving only the cheaper cuts for grinding (not 100% of the beef), and (2) special herbs and spices were added to enhance the flavor since the tasty prime cuts had been removed (not 100% beef).

If these proposed laws are unconstitutional because of the 1st Amendment, then I have two questions.

Does this mean I can put any number of adjectives in front of a personal name or professional title and not worry about libel and slander because of 1st Amendment protection?

These three bills have passed the Wisconsin Assembly but not the State Senate so please communicate with Sen Pfaff (D-32), Sen Testin (R-24), Sen Marklein (R-17th) or your own State Senator and ask for a “yes” vote on Senate Bills 81, 82, & 83. Explain to them that no number of adjectives can change the definition of meat, milk, or cheese. Then, when passed, pray the Governor will sign this bipartisan legislation as we all know his record on legislation supported by the majority party.

As the e-newsletter endorsement stated “This is wrong, and may be unconstitutional.” I think they meant the proposed laws, but I think the comment applies to the published opinion.

This is about Agenda, not about facts.

Only in government do we get something so convoluted, and no one would agree with labeling if the they just read this statement, from the author.