United States is officially in a recession 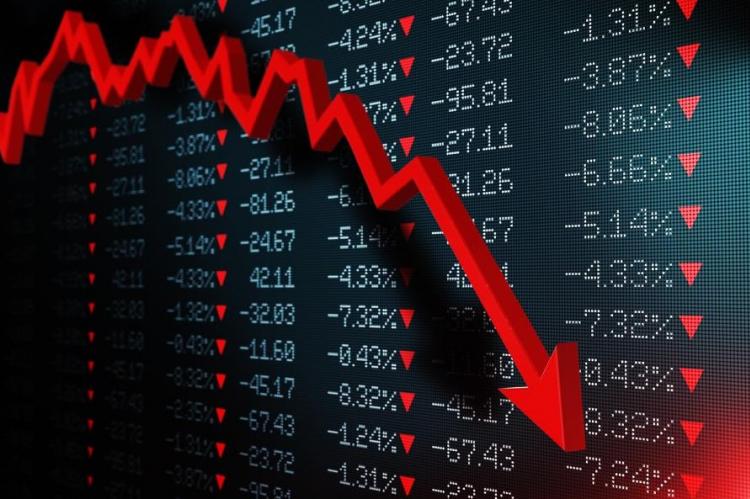 This week the Bureau of Economic Affairs confirmed what Americans have been feeling for quite some time – the United States is officially in a recession.

The report released on Thursday morning showed that we had negative economic growth for the second quarter in a row, which should come as no surprise to Telegram readers as we’ve been warning you about the possibility of a recession due to Biden’s terrible economic policies for months now.

Apparently, it wasn’t a surprise to the President either as his new crack team of economic spin doctors attempted to change the definition of recession just days before the report was released.

Because in this administration, if you don’t like something – you just change the definition.

From “infrastructure” and vaccination to “recession” and “court packing,” it’s clear the left would rather just rewrite the dictionary to justify their poor policy choices rather than changing their policies that got us into this mess.

Given the amount of economic damage and pain they’ve inflicted on the American people, you would think President Biden and Congressional Democrats would at least start to pump the brakes and think twice before doubling down on those same failed policies.

This week it was full steam ahead as the Democrats revived their Build Back Broke bill, which would spend another $433 billion and includes one of the largest tax hikes in years. But their spending spree didn’t stop there. They snuck in yet another spending bill this week to the tune of $280 billion.

Over the past year, Nancy Pelosi has tried to add $7 trillion worth of new spending to the taxpayers' tab. Enough is enough. It’s time for Joe Biden and Nancy Pelosi to quit passing the buck, reverse course, and stop leaving Americans to foot the bill for their poor decisions.

We have not seen a fraction of this mess yet!

Democrats and many other elected people love to spend and give away money that our children must repay with blood and interest for their entire lives, just because we as a society can't or won't live within our means.

In some cases you can't blame the recipiant, they might be paying for these abusive programs, so in self-defense, they take it.