By Rep. Robin Vos
Time to read
1 minute
Share
Print
a- a+
Published 3 months ago
Last updated 2 months ago
Read so far 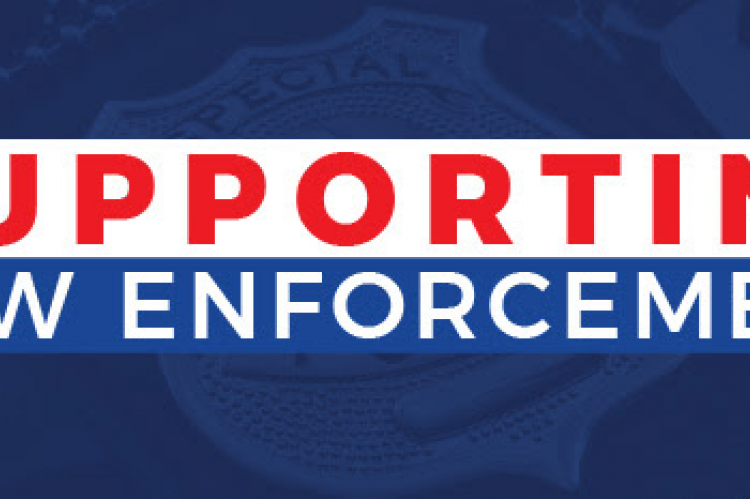 The law enforcement support package was passed this week, mostly along party lines. Democrats would rather side with their governor than stand with law enforcement officers.

There has been a condemnation of those who put their lives on the line to protect their communities. I am proud that my Republican colleagues and I took action to support those who serve and protect us and help reverse the trend of police officers leaving the workforce.

At the same time, crime is on the rise. For the first time in four years, the number of violent crimes has increased compared to the previous year. Wisconsin outpaced the rest of the nation with a nearly 9 percent increase in violent crime, and Milwaukee has broken its homicide record for the second year in a row.

The bills in this package allocate approximately $25 million federal dollars to recruit, retain, train, support, and equip our officers.

We must stand behind our Law Enforcement!

We will struggle to have quality applicants for these very important jobs, if we don't get some reform of how we treat our officers. They are human, and at times in very difficult situations with the need to make immediate decisions. When things don't go well, we need to understand and support them.