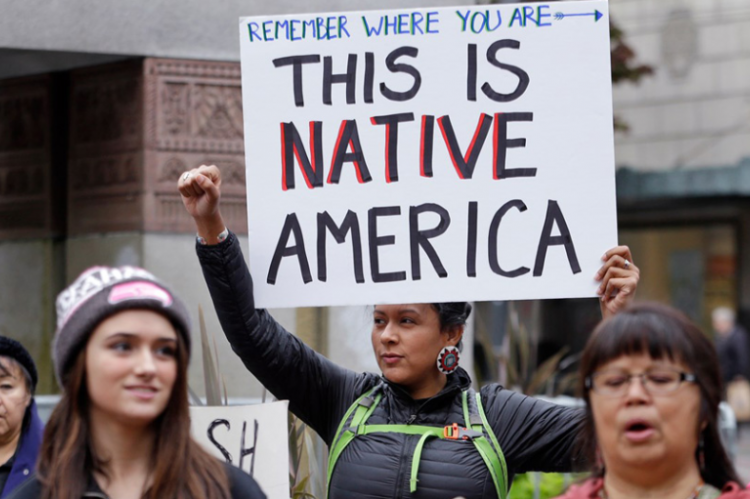 On October 8th Governor Tony Evers signed Executive Order #50 “Relating to Declaring Indigenous Peoples Day” which declared the second Monday in October to be the Indigenous Peoples Day in Wisconsin. The Executive Order made no mention that the second Monday of October is now one of ten recognized federal holidays that has been officially celebrated for over eighty years after a Proclamation by Congress and President Franklin D. Roosevelt.

Considering the national movement, the Washington Post published an opinion on Columbus Day titled “Getting Rid of Columbus Day entirely is a sad development”. The New York Times recently printed “Indigenous Peoples Day: Unofficial Columbus-Free Celebration”. I hope this national movement of revising history doesn’t lead to widespread destruction of statues of Columbus followed by the renaming of numerous towns and cities across the country.

Why do we celebrate Columbus Day? Columbus, perhaps considered the first immigrant to the New World, never set foot on soil in what is now the United States. At that time in history the people thought the world was flat, but he was sailing west to reach the east. He thought he had landed in part of India and that is why the West Indies is a region of the North Atlantic Ocean and the Caribbean Sea that includes the island countries and surrounding waters of three major archipelagos (groups of islands). The very term “Indians” probably comes from this idea that Columbus had reached India. We celebrate Columbus Day to honor a man that had a spirit of adventure, courage, and great determination in the face of naysayers. Many blame Columbus for all the wrong-doings by the English and other northern European settlers inflicted on the original indigenous peoples of North America, but Columbus was a Spanish born explorer sailing under the Italian flag. Columbus Day is a time for Americans of all origins to celebrate the Italian influence in the history of our country. Cities to include New York City, Chicago, Jersey City (NJ), Binghamton (NY) and others have parades and major celebrations on Columbus Day.

Interestingly enough, many or all of the nine “Whereas” statements used to support the Executive Order could also be used to honor Indigenous Peoples by allowing, even encouraging, their recognition as mascots for schools and colleges. I grew up near Dartmouth College in New Hampshire and cheered for the “Dartmouth Indians”. Dartmouth College gave a full scholarship to academically qualified full blooded American Indians. Dartmouth is no longer the “Dartmouth Indians” and I believe the scholarships are gone as well.

At this point, the essential question is whether or not Wisconsin still has a Columbus Day celebrated on the second Monday of October. Maybe the Governor left it purposely vague or ambiguous. The bigger question is can a Governor sign an Executive Order which changes an 80-year-old Congressional and Presidential Proclamation (and federal holiday)? It might be time to communicate with your State Legislators and ask them to ask the Governor some tough questions about Executive Order #50 “Relating to Declaring Indigenous Peoples Day”.

Hang on to your History books

Modern activist are distorting history, with the goal of political correctness. Rewriting history, in a way that might make someone feel good is not acceptable, or appropriate. 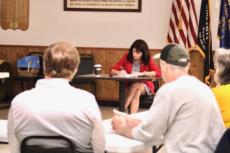 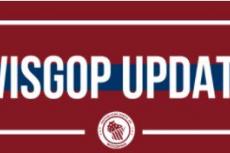 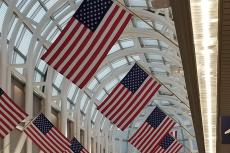 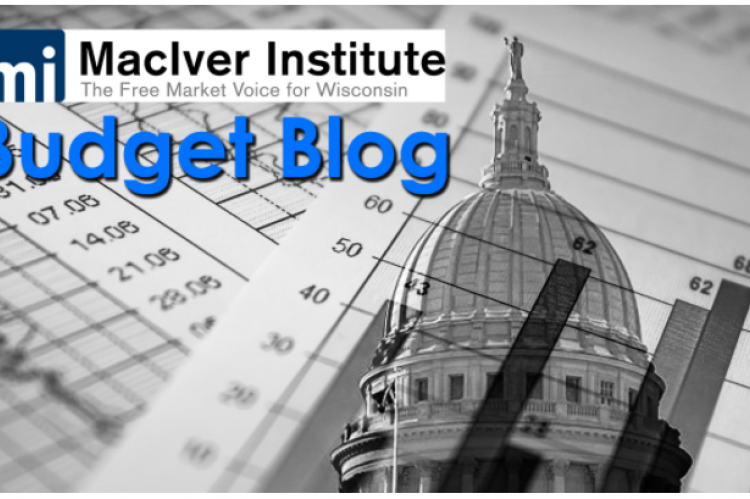 Democrats led by Evers Taking More From the Poor
Economy