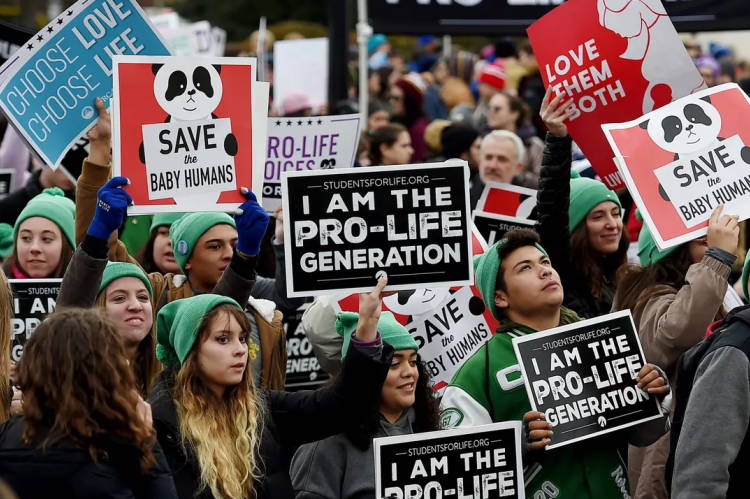 We all have heard the news of the Supreme Court potentially overturning Roe vs Wade. If the court holds to their ruling and officially ends our federally approved slaughter of babies we will be in for the fight of our lives. Wisconsin will go back to enforcing abortion restrictions in all cases in which the mother's life is not threatened. This is of course fantastic news, but let’s not kid ourselves, the fight nationwide and statewide is only just beginning.

Of course our final goal is to outlaw abortion nationwide at the federal level, but our fight begins at home. The radical and murderous Left won’t sit by idly while the last 50 years of their work to entrench abortion is undone. We can expect to see large scale protests and demonstrations statewide, partisan prosecutors refusing to enforce our state laws, and further violence against churches and places of worship who refuse to submit to their culture of death. This leaves us in a place conservatives have historically not been very successful, playing defense.

How do we win then? Why have conservatives been so easily manhandled by the Left on every issue we have tried to hold steady on?

For years conservatives have been afraid to put center stage what we should. Conservatives have believed for decades that if they put the issue of abortion as our standard that it would scare away moderate votes needed to win elections, so for years we let the issue slide to a slogan and bullet point on our platform.

Whatever truth this thought process might have held is now completely outdated. Life is a winning issue for conservatives, the La Crosse GOP needs to reimagine its platform and marketing to more outwardly and aggressively push the pro life message using the moral reality and scientific proof we have at our disposal. The Left won't hesitate to use whatever means necessary to get there way, as one commentator put it “These people kill babies…”, it’s up to us to step up to the plate and keep abortion illigal in Wisconsin after Roe is thrown out.

The 14th amendment guarantees equal protection under the law, therefore the states do not have the right to create laws that would allow the murder of preborn humans.