The Truth About Pre-Existing Conditions 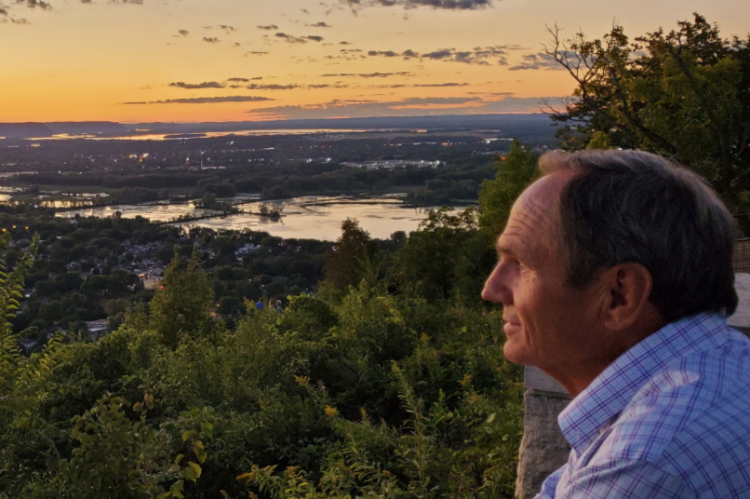 In his ads, my opponent accuses me of being "dead set on taking away healthcare for thousands of people with pre-existing conditions".

As early as 2005, I have been on the record supporting coverage for individuals with pre-existing conditions. I was the lead author of bipartisan Act 74, signed into law by Governor Doyle, which created the Health Insurance Risk-Sharing Plan (HIRSP) Authority. HIRSP, which existed in Wisconsin before the Affordable Care Act (ACA), protected individuals with pre-existing conditions.

While running for Congress in 2009, and before the ACA was signed, I am quoted saying, "We have to improve on some things. First we should allow insurance companies to sell across state lines. Also, we have to deal with the pre-existing condition issue. If you have a pre-existing condition and lose your job, and group coverage, you're out of luck. That has to change."

There are many components of the ACA that I have expressed my dissatisfaction toward in the past, but protecting pre-existing conditions isn't one of them. In 2016, while running for state senate I was asked about my position on healthcare. Part of my reply was, “I would like to have healthcare back at the state level. I also would love to see the federal government look at states like Wisconsin who previously required healthcare for those with pre-existing conditions.”

I love the campaign season. I love the chance to meet with people and hear what is important to them. But campaigns tend to have an ugly side and unfortunately scare tactics and disingenuous accusations like the one from my opponent is exactly what is wrong with politics today. That’s not the campaign I am running or the type of person I am.

This is a topic that is starting to gain traction again at the national level. I hope every voter will conduct their own research and draw their own conclusions. Please help me spread the truth by sharing this email with your friends, posting to social media, or donating to my campaign so that I can spread my positive, truthful message with voters.

As always, I look forward to meeting you out on the campaign trail.

Yes, they know you support this Dan, they are repulsive liars.

Covering pre existing conditions is one of the few things government should be involved with. Your opponent has succumbed to dishonorable politics, it is part of being a democrat. Now Kind is running an ad saying the same thing about Van Orden, he too, knows better, again this shows the level of character, and i judge people by the content of character like the great Martin Luther King taught me. 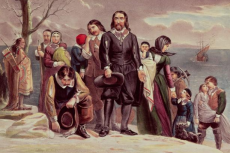 From Poverty to Prosperity Through Liberty
Nov 22, 2020 - 09:03
END_OF_DOCUMENT_TOKEN_TO_BE_REPLACED

Looks Like Senator Coburn is Reading this Site...
Constitution
The Democrat Party has a dilemma
Opinion