Value of Veterans in Congress 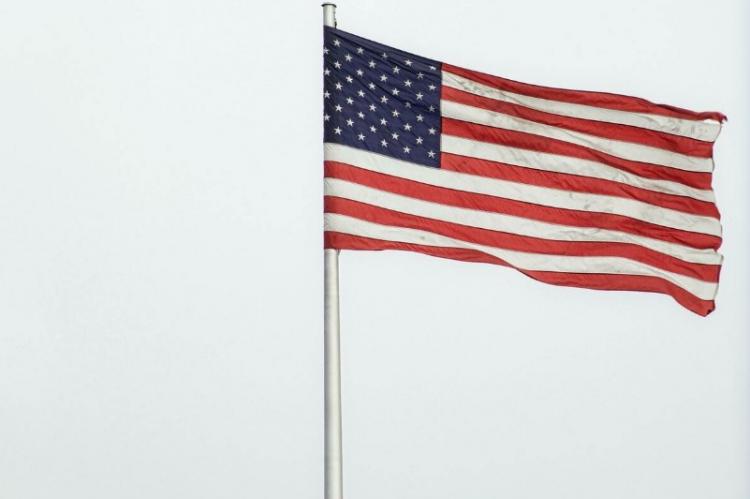 I recently returned from an east coast trip that included a stop at the President James A. Garfield National Historic Site in Mentor, Ohio where I gleaned a bit of trivia that seems as important in this coming election as it was then.

To set the stage the year was 1863 and Garfield had fought gallantly at the Battle of Chickamauga in September. He went to Washington, D.C. in October and was soon promoted to Major General. He was elected to Congress in November. And, in December he wrote to his friend Mark Hopkins:

I have resigned my place in the army and have taken my seat in Congress. I did this with regret, for I had hoped not to leave the field till every insurgent state had returned to its allegiance. But the President told me he dared not risk a single vote in the House and he needed men in Congress who were practically acquainted with the wants of the army.

Let me repeat what President Lincoln told Congressman-elect Garfield “…he needed men in Congress who were practically acquainted with the wants of the army.”

With today’s news to include the way the United States exited Afghanistan, “wokeness” in the military services, failure to meet enlistment goals, failure of the service academies to meet application goals, military budget concerns, and so much more, this need for Veterans to serve in Congress may be more critical now than during the Civil War. And the need is significant for Western Wisconsin with the importance of Fort McCoy and Volk Field for both their military training importance and their regional economic impact.

Two of Wisconsin’s Representatives have that “practically acquainted” experience that President Lincoln talked of almost 160 years ago. Rep. Scott Fitzgerald (R-5th) is a retired Army Reserve Lieutenant Colonel and Rep. Mike Gallagher (R-8th) is a Veteran of the Iraqi War where he served as a Marine Corps Intelligence Officer.

3rd District Republican candidate Derrick Van Orden is a retired Navy Seal and would be a great asset representing western Wisconsin in Congress. Van Orden is one of many with Navy Seal experience, among many others with military experience that are running for public office across the country this fall.

As you vote in the upcoming election remember the value that President Lincoln put on having Veterans in Congress and vote for Derrick Van Orden for Congress and the ticket of Tim Michels for Governor and Roger Roth for LT Governor. Their “practically acquainted” experience with the military will be valuable as they serve their country once again but this time in elected office.

Honorably Discharged Veterans are a Unique and Valuable Asset.

Military service is a job that requires unique diligence and at times total sacrifice. This is a very interesting article for many reasons. These veterans know the reality of getting the job done, something we have not had in our state and national representation.
These veterans also know how to deal with hardship, difficult personalities, and almost impossible challenges, and they do this continuously during their time on active duty. I am a navy veteran, and I can tell you, that military personnel need to put their personal life on hold and do the job at hand. Yes, we have a proven track record with these veterans!