By Toney for Attor...
Time to read
less than
1 minute
Share
Print
a- a+
Published 8 months ago
Last updated 6 months ago
Read so far 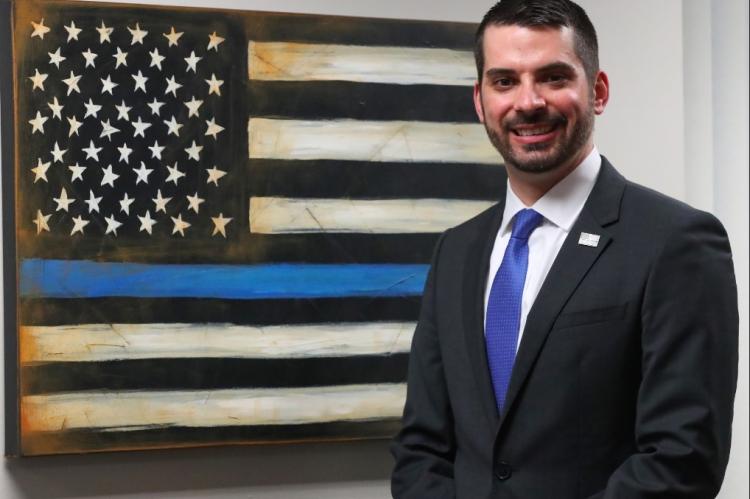 I decided to run for attorney general because Madison-insiders choose politics over public safety.

Kenosha burned because of politics.

Milwaukee has become a murder capitol due to politics.

I’m sick of politicians undermining law enforcement and putting our communities and families at risk.

Watch my campaign video that was debuted at the RPW Convention and learn why I scored a decisive victory over my GOP primary opponent winning the convention vote 54% to 27% … even winning his home county.

I’m a prosecutor, not a politician.

In fact, I’m the only Republican candidate with prosecution experience whatsoever.

That’s one reason why more than 100 sheriffs, district attorneys and police chiefs have endorsed my campaign for attorney general.

Join with law enforcement to fight back against the woke mob. Join my team now!

Clearly seems to be a great candidate.

I like what he stands for and his demeanor. I do wonder if his statement of over 100 sheriffs supporting him, will come back to haunt him. In Wisconsin, each county has an elected Sherriff, and then they have deputies, but only one Sherriff.