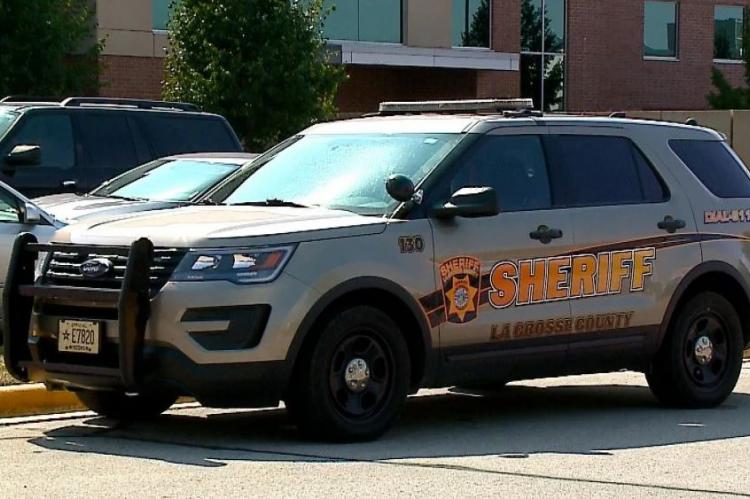 “Ryan Huebsch understands the importance of trained, effective and supported law enforcement officers to keep our communities safe. With the challenges our officers face every day and the attacks coming from some of our elected officials, it is important we elect candidates like Ryan Huebsch who will work with us and those we serve.

I am grateful for Sheriff Wolf’s support in this important election. I have met with the Sheriff and each of the chiefs of police in each of our communities and have great respect for the men and women who protect us every day. I will Back the Badge and speak out against those who are more concerned with the criminals than their victims.

It should concern each of us that our state representative, Steve Doyle, endorsed the Democrat candidate for U.S. Senate, Mandela Barnes, who has repeatedly supported defunding the police. Mr. Barnes’ radical positions and soft-on-criminals stance is dangerous to our families and the safety of our neighborhoods. I’m surprised his positions gained the endorsement of Representative Doyle.

Further, Steve Doyle’s opposition to Assembly Joint Resolution 107 this past session regarding bail reform to hold dangerous offenders more accountable for violent offenses was very disappointing and a missed opportunity to support a bipartisan effort to protect our communities. I look forward to advancing proposals that protect families and keep our streets safe – not letting dangerous offenders off.

Sheriff Wolf is a no nonsense Sheriff

When a person spends so many years in law enforcement, they get tired of having their hands tied by easy-on-crime politicians. Modern-day politically correct legal decisions have encouraged thugs, they know they can commit crimes and get away with it.

Ryan Huebsch is a breath of fresh air!