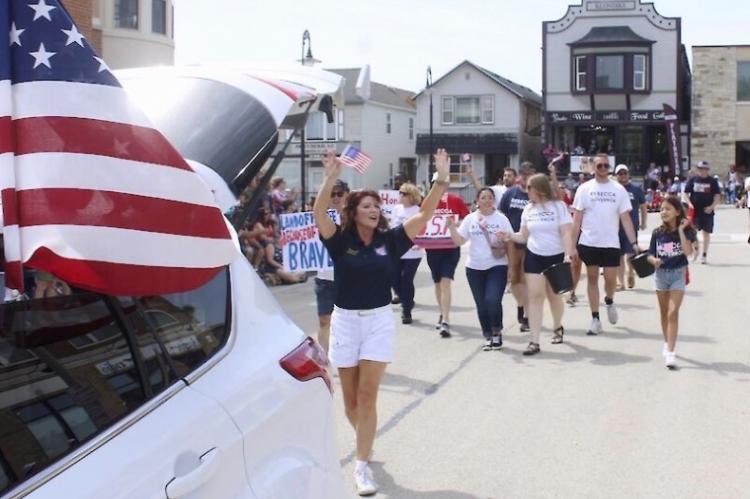 This Independence Day weekend, I'm celebrating the freedoms and principles enshrined in the Constitution of the United States of America.

While celebrating America should be something our whole nation can all agree on, the foundation of our country is under attack from the Left. The liberal Democrats who control two branches of the federal government are fighting to take us back to an age of tyranny where our inalienable rights are no longer respected. However, the wisdom of our founding fathers laid out a system of checks and balances to prevent radical factions from swiftly infringing on the God-given rights that the Constitution protects.

In the face of protests, riots, and firebombings attempting to intimidate Americans from doing what's right and standing on principle, our Constitution still stands strong, thanks to the actions last week from the Supreme Court. The Court's recent decisions have shown the utmost respect for our government's founding document. These new decisions uphold that the rule of law and our Constitution make America great.

Now, more than ever, we need leaders who will stand up for America. It’s not going to be easy. We’ve seen the kinds of intimidation tactics that the Left likes to use to try to stop those defending freedom. When 100,000 protesters came to Madison to try to stop Scott Walker and me from doing the right thing, and even when we received death threats, we didn’t back down.

Rebecca has what it takes

Wow, America is great because of our Constitution, and when we have someone who is willing to talk about supporting it, I watch them closely. Rebecca would be a great governor!