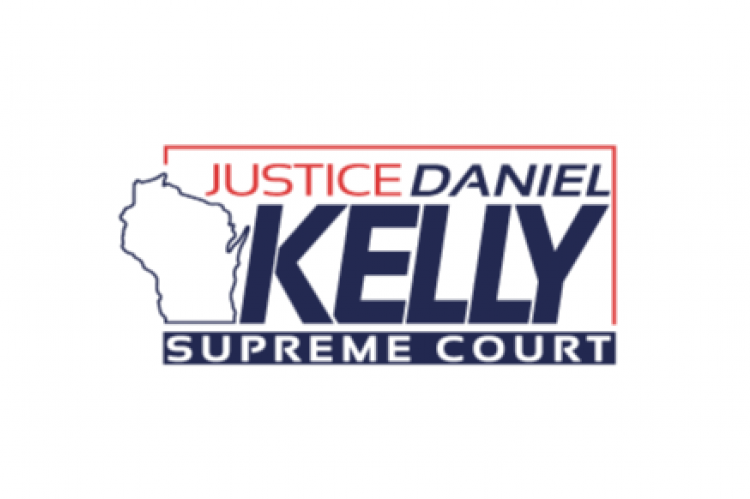 [Madison, WI] – Today, Supreme Court Justice Daniel Kelly announced his campaign raised more than $556,000 during the final six months of 2019. Justice Kelly’s commanding end-of-year fundraising result is the most raised by a Wisconsin Supreme Court candidate during the July-December reporting period in the past decade. The campaign ends the period with $572,968 cash on hand - more than 3x that of his nearest opponent.

“The support, energy, and grassroots enthusiasm we’ve seen on the campaign trail has truly been amazing,” Justice Kelly said. “I’m incredibly grateful for the support and backing we have received. Momentum is clearly on our side, and with a statewide grassroots organization passionate about preserving the rule of law on our Supreme Court, we will be victorious in April.”

After a lifetime of practicing law in Wisconsin, Justice Daniel Kelly was appointed to the Supreme Court in 2016 following the retirement of Justice David Prosser. Justice Kelly graduated from Carroll College and Regent University School of Law, where he was the founding editor-in-chief of the law review. He started his legal career as a law clerk for the late Judge Ralph Adam Fine of the Wisconsin Court of Appeals. Kelly then spent two decades representing clients on a wide variety of legal issues, including the Wisconsin Supreme Court and U.S. Supreme Court. Kelly developed a specialty working on complex cases that protect our constitutional rights.

Justice Kelly is a member of the Carroll University President’s Advisory Council and a former member of the Wisconsin Advisory Committee of the U.S. Commission on Civil Rights. He and his wife Elisa (a nurse) live in North Prairie with their children, where they are active in their church and community.
To learn more about Justice Daniel Kelly, please visit JusticeDanielKelly.com. 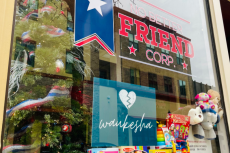 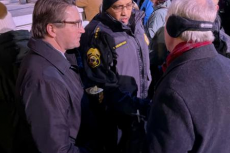 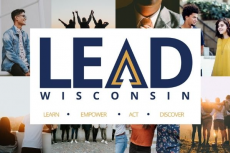