I cast my ballot today, have you yet?! 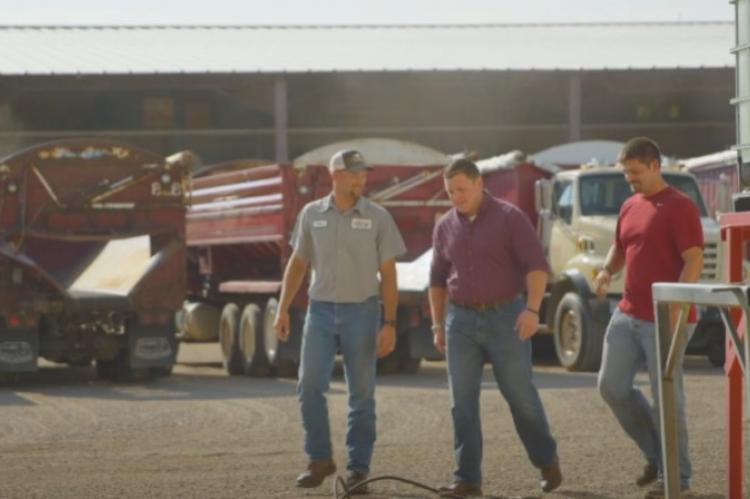 It's hard to believe, but we are only 12 days until the primary election on August 9! After over 10 months on the campaign trail, traveling more than 70,000 miles criss-crossing the Badger State to hear from Wisconsinites in every corner, our first election day is almost here!

Today, I stopped by the Hull Municipal Building and cast my vote early and in-person. With only 12 days left on the campaign trail and over 35 events on the books, I wanted to make sure I got my vote in now, so that I can continue hearing from Wisconsinites like YOU.

In-person, early voting began on Tuesday and runs until August 7th in most municipalities. You can check your municipality's hours by clicking HERE.

In case you missed the numbers released earlier today, our country is officially in a recession, and no matter how much Joe Biden or Tony Evers try to convince us otherwise, Wisconsinites are feeling the pressure of the economic downturn and inflation every single day. We must retire Tony Evers this November and I am the ONLY PROVEN candidate for Lt. Governor who has shown I know how to retire Democrats.

If you weren't at the RPW Convention back in May, I hope you'll take a listen to my speech that is linked below. As I said then, we have to get back on offense and stop playing defense against the radical policies that Biden and Evers have been pushing on our state. We must get a new Republican Governor in office in 2023 to turn our state around as it flounders under Tony Evers' feckless leadership in Madison.

I hope you'll make a plan to get out and vote early. I also hope that you'll share with your friends and family our campaign's message of A Better Way Forward for Wisconsin. Together, we'll be able to get the Badger State back on the right track in 2023 to bring things like universal school choice, Constitutional Carry, and enforcement of our pro-life laws back to our state for all of our families.

I can't do it without YOU and your support, though, and it's only through the grassroots movement we've built over the last 10 months that we'll be able to be victorious on August 9th.

I wait for election day and have no problem with early voting if it might be necessary.