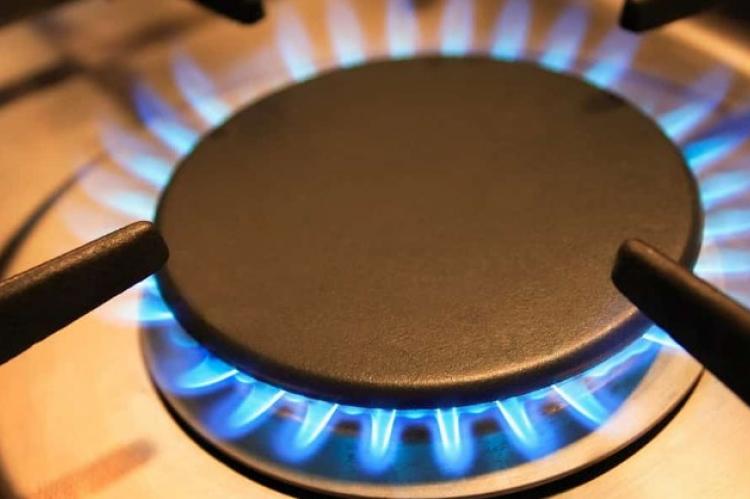 As we inch closer and closer to winter, energy prices continue to weigh heavily on kitchen table budgets.

Last week, the U.S. Energy Information Administration (EIA) released its outlook for the October-March season, and it doesn’t look good.

If you are like me and use propane to heat your home, on average, it is estimated that users will spend over $1,600 this year. Additionally, if you use natural gas to heat your homes, you will see a staggering 28% increase from last year to $931. This increase comes at a time when 20% of U.S. households have already missed or made a late payment on their utility bills.

Now for the good news: These prices can be brought down by simply unleashing American energy.

Instead of trying to cut potentially illegal deals with the Saudis and draining our Strategic Petroleum Reserve to its lowest level in four decades, all the Biden administration has to do is abandon their hopeless green fantasy dream – which is shaping up to be a nightmare for working families and small businesses.

The rapid transition to green energy – or green fantasy as I like to call it – has already failed in Europe and is putting off thousands of dollars in costs to the American people at the gas pump, grocery store, and in their utility bills.

That’s why this week, I joined American Experiment to highlight Governor Evers’ disastrous, so-called “100 Percent Carbon-Free Electricity” mandate by 2050. Wisconsinites want reliable and affordable energy, not the Biden/Evers’ playbook of intermittent, expensive energy that will wipe out our farmland and food supply. If implemented, Evers’ misguided mandate would cost each Wisconsin electricity customer, on average, an additional $2,755 in electricity costs annually and cause potentially deadly winter blackouts (more on this later).

We need to be moving forward with American energy, not backward. America produces the cleanest oil and gas in the world, so let’s have innovation – not government bureaucrats and handouts – lead the way.

That starts with allowing natural gas plants, like the Nemadji Trail Energy Center (NTEC) in Superior, to come online. The NTEC natural gas plant would provide affordable baseload energy to customers across four states – Wisconsin, Minnesota, Illinois, and Iowa – and there is simply no reason for President Biden’s Environmental Protection Agency (EPA) to be holding it up. It also means approving the Keystone XL pipeline, signing off on the more than 4,600 applications for permits to drill, and ending the regulatory assault on U.S. energy development.

Energy cost are hurting our poor and it will crush the economy.

And the worst of this is, if we don't elect republicans to change this direction fast, we will have a massive crisis. Everything in our economy comes down to the cost and availability of oil. Green energy is great, but we need to develop it and build it before we can rely on it.
A huge segment of society has no money left after paying for gas, heat, and food, which alone will devastate our economy. Inflation will eat up the savings of our retired people, and this was all caused by vindictive democrats that are very misled or stupid