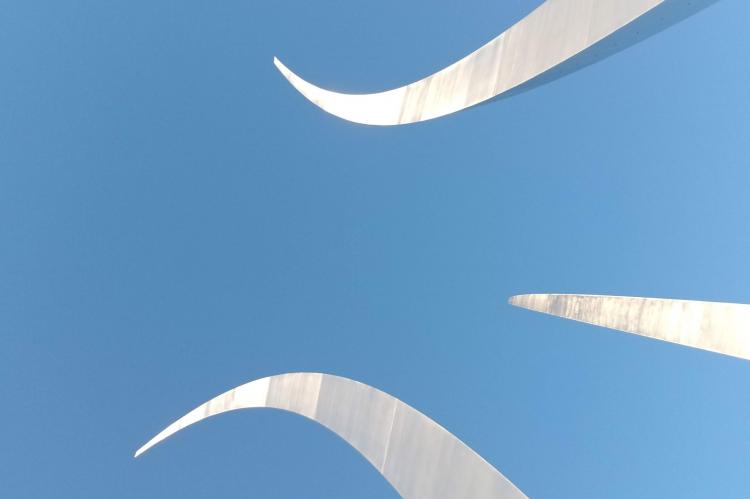 Remember a dozen or more years ago when a Democrat candidate for President flip-flopped on a crucial issue of the day and was accused of “being against right before he was for it”. Or, maybe it was he was “for it right before he was against it”. There have been some recent happenings that bring that situation back to mind.

A year or so ago, Representative Ron Kind shared on Facebook he supported the Land & Water Conservation Fund (LWCF) but recently he voted against it (HR 205 and HR 1941). In voting against it, he voted in lock-step with the “Green New Deal” of AOC. So, if you were to ask Rep Kind he can say he is for LWCF (Facebook) or he is against it (vote). This also brings up more issues – Rep Kind claims to be an independent vote in Congress but continually seems to vote in lock-step with Democrats so I wonder how solid is his support for “Green New Deal” and in turn, other outlandish liberal ideas espoused by “the squad?”

Another issue is that Governor Evers recently announced more Assistant District Attorneys (ADAs) for various counties. The Budget as proposed by the Legislature requested two ADAs for Monroe County, but Gov Evers vetoed that item and directed the Department of Administration to allocate the positions fairly. Monroe County ended up getting one. So considering the ADAs, is the Governor against (veto) or for (gave one)?

Then there is the Special Election for the 7th Congressional District Representative. Last November Governor Evers was against moving the Presidential Primary away from the Spring Election for a number of reasons. Now considering the Special Election for the 7th Congressional District, he doesn’t want it on the Spring Election even though putting it on a different day would create two new election days – one for the primary and one for the general election. It seems he is for two extra election days right after he was against one extra election day.

It almost seems public opinion or political advantage overshadows the practice of sticking to your principles and doing what is right.

Gee, I wonder if our Dem elected officials some how are reading Pencil Neck Schiff's, "Rules for Liars."