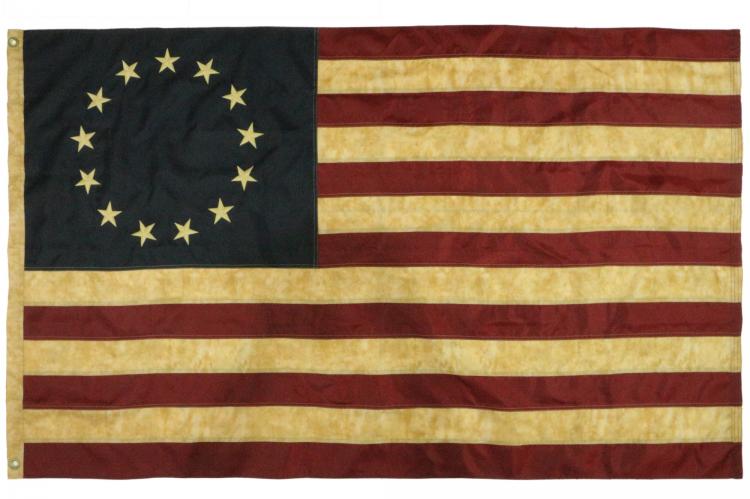 From sitting during the pledge, to student walkouts, freedom of speech and expression has always been protected on school campus by the 1st Amendment. In 1965 Mary Beth Tinker was among five other students who were suspended as a result of displaying a black armband on themselves in protest of the Vietnam War. In the 1969 Supreme Court Case of Tinker vs Des Moines Independent Community School District, The United States Supreme Court voted 7-2 in favor of Mary Beth tinker in a landmark decision. The court observed, "It can hardly be argued that either students or teachers shed their constitutional rights to freedom of speech or expression at the schoolhouse gate." The Supreme Court further elaborated that in order for school officials or faculty to censor free speech they, “must be able to show that their action was caused by something more than a mere desire to avoid the discomfort and unpleasantness that always accompany an unpopular viewpoint." In this a precedent is set that schools cannot ban a symbol based on its unpopular viewpoint unless it obstructs the classroom environment to the extent where students’ education is denied due to the exercise of such speech or expression.

We can draw this landmark decision parallel in making the case for allowing symbols such as the Confederate Flag to be displayed by students who so choose to. However, unlike the black armbands, the Confederate Flag does hold popular opinion among the majority of Americans as a symbol of Southern Pride not racism or bigotry. In fact, in a CNN poll conducted in 2015 following the removal of the Confederate Flag from the South Carolina Capitol building, 57% of Americans believed it was a symbol of Southern Pride and only 33% said it stood for racism. In this, banning such a symbol would pander to a minority opinion while declaring the majority irrelevant.

At Tomah High there are about only two students who display this symbol on their clothing. One being a friend of mine stated to me, “To me this flag just represents country. I’m not wearing it to be racist or anything.” Not only does this debunk ill intentions among students displaying the flag but as I just stated, it is a microscopic fraction of students displaying the flag. In an era where division is abundantly prominent in our society, we must work to make our school a much more cohesive environment. However, banning this flag from display would enrage many rural students (who make up half of our school) that support the flag and only widen the division further.

Personally, I could care less about the flag. I actually oppose it. I also find it quite ignorant to display it as the State of Wisconsin is located nowhere near the former Confederate States and furthermore fought against it. Even my own family served on the side of the Union during the Civil War suppressing those who fought under the Confederate Flag, but let me be clear, I am not here to defend the Confederate Flag, I am here to defend and protect my fellow students’ right to freedom of speech and expression as it pertains to school grounds whether they draw contrast to my own values or not.

Whether it be sitting during the pledge, walking out of class to protest gun violence, or in this matter displaying the Confederate Flag, I may oppose it to the fullest extent, but I will fight tooth and nail for anyone’s right to speak their mind and express themselves freely regardless of their stance. After all, it would not be called freedom of speech if it was not meant to draw controversy.

I have always held the value that high school is a place where individuals from vast different backgrounds and belief systems can be exposed to beliefs and principles that may pose contrasting to that of their own. In other words, high school is a place where we can open our minds to new ideas. That is the greatest diversity of all; the diversity of mind. Not race, gender, or sexual preference, but the diverse values we hold as individuals. This is also one of Dr. King’s greatest principles in that we may be judged as individuals based on the content of our character. In this I whole heartedly object to banning controversial symbols. This is not a time for banning but a time for open dialogue and discussion among Tomah High School Students and Faculty. In doing this, we may not have our minds altered or changed in anyway, but we will have a better understanding of the individuals who pose contrasting viewpoints to our own.

As I stated before, I stand for all platforms of speech no matter how controversial. The more an unpopular viewpoint or hateful message has a platform, the more it is in the spotlight and can be rebuked and destroyed by society rather than being shoved under the carpet where it can manifest and grow. Not to mention that the Supreme Court also ruled in an 8-1 vote in June of 2017 in the case of Matal vs Tam that there is no “hate speech” exception to the 1st Amendment. It is my opinion which is abundantly identical to that of the Supreme Court that anyone who displays or partakes in controversial speech with an unpopular viewpoint should be subject to ridicule by society or in this instance other students at Tomah High School, but be exempt from school discipline or legal repercussions.

The Confederate Flag is not a highly controversial subject among students, it is not wildly displayed, nor is it of concern among the vast majority of the student body. However, it will be if you decide to ban it.

Ladies and Gentlemen of the Tomah School Board, I urge you not to ban the Confederate Flag from our school campus. Not only would it draw contrast to the Supreme Court rulings as they pertain to the 1st Amendment on school grounds, but it will also only ensure further division. I do however urge you to support a platform of open dialogue among students and faculty as we can tackle this issue in a cohesive manner while having a better understanding of fellow students strengthening our bond and school culture.

Now something to think about in this line of thinking. I love Freedom of Speech, I get a bit annoyed when certain segments of society push their agenda on the majority. For example the LGBTQ Agenda, this small minority dominates free speech. They push their Agenda everyday, every place, and give the idea that their way of life is more important than mine. I have never been in a parade to promote my sex life, and never will be. I would not care, except I know there are lots of young people that are not sure what this is all about, and I believe it is leading to a great deal of confusion for young people who are not old enough to understand it.

While I agree with the entire comments in this Free Speech article, I just want to point out that what I have just written will not be tolerated by some, and they will even label my comments as hate speech.