By Rep. Robin Vos
Time to read
1 minute
Share
Print
a- a+
Published 8 months ago
Last updated 2 months ago
Read so far 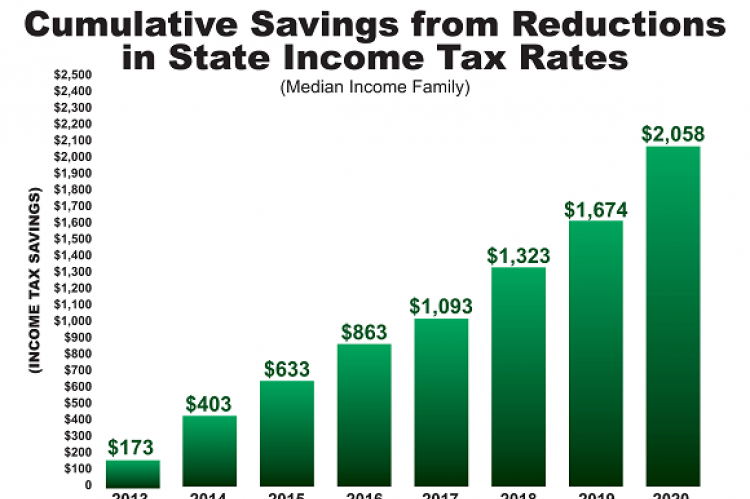 A new memo from the nonpartisan Legislative Fiscal Bureau reveals Republicans cut taxes by more than $13 billion since 2011. In income tax rate cuts alone, a typical Wisconsin family will save $2,000 over the ten year period. This news comes as Democrats across the country are proposing ways to increase taxes on American families.

One of our top priorities has been to allow Wisconsin families to keep more of their own hard-earned money. Republicans have proven we can cut taxes, fund essential state programs and grow the economy.

The review looked at statutory changes that directly reduce a person’s tax liability. As illustrated in the memo, the current budget grows the annual tax cuts to more than $2.3 billion, which includes reductions by more than $1.2 billion in income and franchise taxes and economic development surcharges, $18 million in other general fund taxes and $1.1 billion in property taxes.

I’m proud that Republicans led the way in the recent budget process and reversed Governor Evers’ plan to increase taxes by more than $1 billion. In the end, the taxpayers in Wisconsin win with a stronger economy and a smaller tax burden.

Even before the latest round of tax cuts in the current budget, the Wisconsin Policy Forum found that the tax burden in our state dropped to the lowest level in nearly 50 years. Its report examined state and local taxes as a share of income.

There also has been progress in the national tax climate index. In 2011, Wisconsin was in the top ten worst taxed states in the country. The Tax Foundation currently ranks the state at #32, a marked improvement over the last eight years of surveys.

Assembly Republicans have followed through on our promise to reduce taxes whenever possible. Since 2011, we’ve lowered taxes every session that we’ve held the majority in the Wisconsin State Legislature. 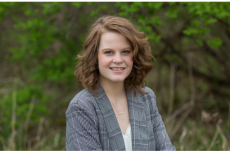 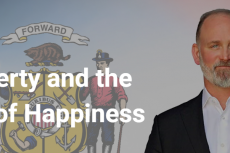 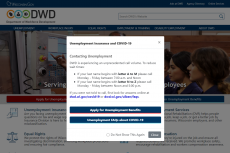