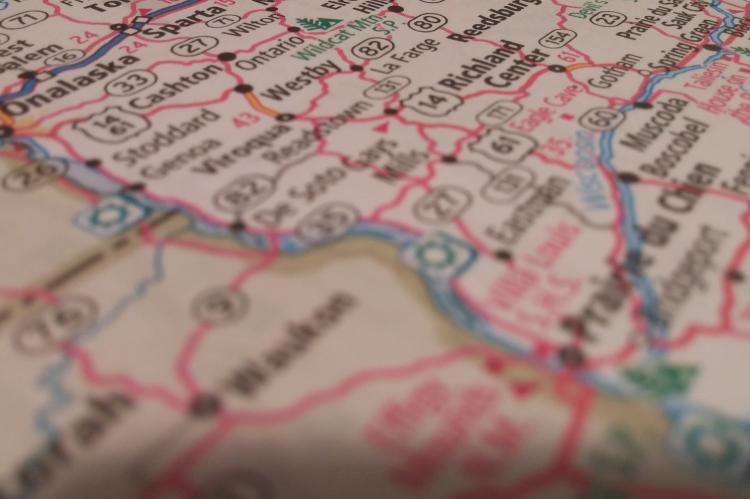 Wisconsin Democrats and Liberal groups like the League of Women Voters have been promoting non-binding referenda advocating for a nonpartisan commission to draw election maps.

In April 2019 the La Crosse County Board placed an advisory referendum on the ballot for nonpartisan redistricting. Turnout was low at 32% but La Crosse County overwhelmingly voted for it 77.4% to 22.6%.

Where does the term Gerrymandering come from?

Printed in March 1812, a political cartoon was drawn

Lampooning a newly drawn Congressional District in Massachusetts. The district was drawn to favour the Democratic-Republican Party candidates of

Governor Elbridge Gerry over the Federalists.

Federalist newspapers editors at the time likened the district to a salamander, and the word gerrymander was a blend of that word and Governor Gerry's last name.

What is legislative redistricting and why is it required?

Legislative redistricting begins with the US Census which is required by the US Constitution every ten years. Political maps are redrawn to reflect shifts in population. At the national level this process adjusts the number of congressmen from each state based on population. The number of representatives in the US House is set at 435 members.

In 2012 Texas gained four seats and Florida gained two seats while New York and Ohio each lost two seats based on shifting population. In all eighteen states lost or gained seats. The redistricting process takes place all the way down to the municipal level.

Article 4 Section 3 of the state constitution gives the state legislature the authority to draw legislative maps for the state senate and assembly. These maps are subject to approval by the governor and disputes are resolved by the courts.

What are some arguments for changing the process?

The League of Women Voters makes two claims on its website about redistricting. They claim “political and racial gerrymandering distorts and undermines representative democracy by allowing officials to select their voters. When done for purposes of racial discrimination or to ensure the dominance of one political party, gerrymandering runs counter to equal voting rights for all eligible voters.”

Notice how the LWV tries to make redistricting about race? The fact is that Section 2 of the Voting Rights Act of 1965 mandates that districts cannot be drawn in a way that “improperly dilute minorities voting power”.

In the 2002 redistricting of Wisconsin Democrats drew maps that cut cities into pieces of a pie extending out into suburbs. These maps would have divided minority communities and communities of common interest in violation of the Voting Rights Act of 1965.

Why are Democrats so keen on changing the redistricting process? The answer is quite simple, Democrat voters are highly concentrated in urban centers. Because of this they routinely win elections in urban centers with 70 to 90 percent of the vote. Even though Democrats and Republicans are fairly evenly divided in the state this concentration in cities severely limits Dems ability to win in suburban and rural areas.

If we look at a map that shows which party won by county we see that Donald Trump won 59 of 72 counties in 2016 and 58 of 72 counties in 2020. Obviously, Republicans will hold many more seats in the state legislature regardless of how lines are drawn.

How important are the lines to winning elections?

In 2018 in the election for Governor Tony Evers won 10 of 11 in counties in southwest Wisconsin. However, people in those counties also elected three Republican Assemblymen Travis Tranel, Loren Oldenburg and Todd Novak and a Republican State Senator Howard Marklein.

In La Crosse County Democrat Steve Doyle continues to be reelected to the 94th Assembly District in a seat that leans Republican.

Is a nonpartisan commission really better than having the state legislature draw the lines?

Is there really such a thing as a nonpartisan? If there is I have yet to find one. Local elections in Wisconsin are ostensibly nonpartisan but in reality the Democrat party is heavily invested in these races. That is because city, county, state and federal workers who belong to government unions AFSCME and SEIU and WEA (the teachers union) know that the people elected in April are the same people who they will negotiate with for wages and benefits.

These groups wield great political power. They have many advantages not least of which is their ability to organize. The unions have lists of emails, addresses and phone numbers that make activating their members in elections quite easy. They also have regular union meetings to help in organizing. Every candidate for local office receives a questionnaire from at least one of these unions.

I was a La Crosse County Supervisor from April 2010 through April 2012. This was when the last census and redistricting took place. I don’t often use the term liar, but I will use it now. Democrats Steve Doyle and Jill Billings are lying when they say the redistricting of the La Crosse County Board was not partisan. They were both supervisors when it happened.

The board had voted to reduce the number of supervisors from 35 to 29. I voted for the reduction. This meant that six incumbent supervisors would face a challenger for reelection. Most of these seats are unopposed in every election.

The newly drawn districts forced all of the supervisors who were not Democrats to run against each other. The process was clearly motivated by partisanship.

Is there a Nonpartisan Commission we can look to as an example?

Look no further than the Wisconsin Elections Commission to see an example of how badly a non-partisan commission can be.

Remember that these organizations are run by state employees who are members of government unions AFSCME and SEIU who overwhelmingly if not always work to elect Democrats.

In the 2020 election year this nonpartisan commission:

Ignored state law and kept the Green Party candidate for President off of the November ballot.

Ignored state law and refused to remove 240,000 names of people who had moved from voter registration rolls in our state.

Ignored state law and instructed clerks to issue “indefinitely confined elector” status to over 200,000 people who never provided an ID.

Ignored state law and instructed clerks to fill in missing information on absentee ballot envelopes and to count those ballots. Those ballots MIST be disallowed by state law.

There is no such thing as a nonpartisan. Everybody has political opinions, personal interests and loyalties.

Did the maps drawn by the Republican legislature in 2012 lead to electing more Republicans to the state senate and assembly?

No, Republicans surged to power in Wisconsin in the November 2010 election. Republicans gained 14 seats in the state assembly rising from 46 to 60 seats. Before the current maps were drawn and on maps drawn by Democrats.

After the November 3, 2020 election Republicans currently hold 61 seats in the assembly.

Wisconsin voters had had enough.

I encourage you to write letters to the editor and to call your county supervisors.

The Wisconsin State Constitution says the legislature can set each district boundaries. They have done that in the past and can and will do it again. The democrats don't have many assembly districts or senate districts and therefore don't have much say in the process.

Democrats have had more say in the past at times, and they set them as they pleased, if they want to have more input, they might consider representing the people of Wisconsin in a Constitutional way and that might lead to getting more influence. Meanwhile, I am so glad republicans control the state government, imagine if we were like the States where democrats run unchecked, they are broke and struggling. 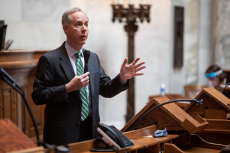 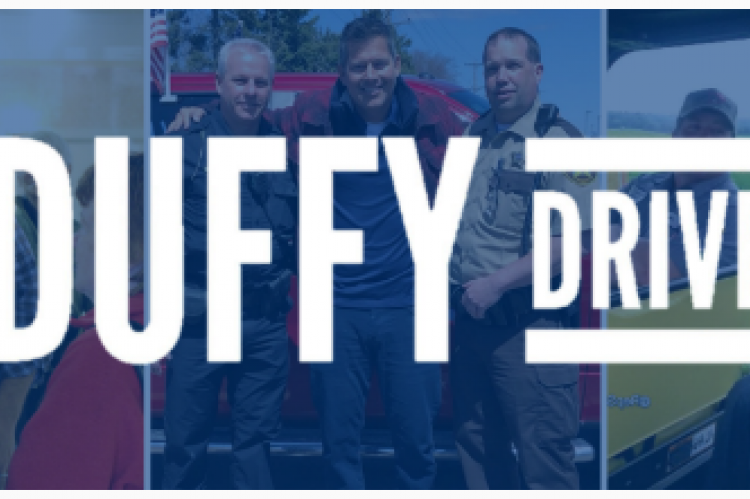 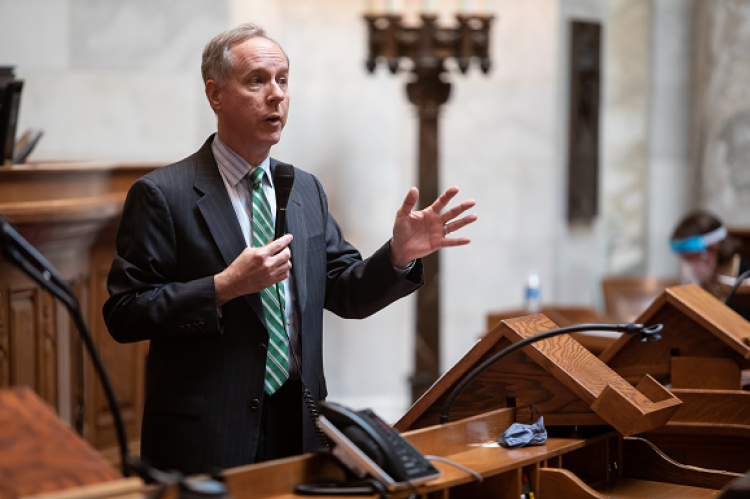