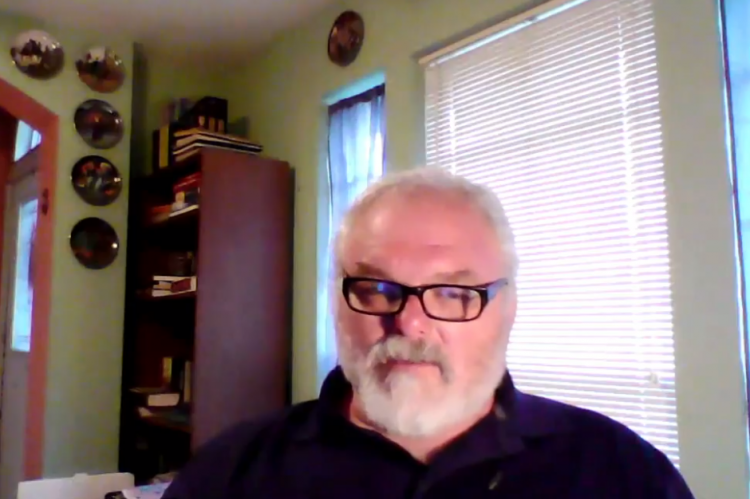 I realize that there are several people out there who will perceive this article as politicizing a tragedy. They are going to believe whatever they want to believe no matter what real life scenarios play out to challenge their Utopian world of unicorns and lollipops. So, let me begin by stating this: this article is fully intended to defend common sense reality from those who have ALREADY politicized this tragedy by demanding new gun control measures.

Marxist/Democrats are out there saying that AR-15’s need to be banned. Really?! Imagine how this scenario would have played out if Mr. Willeford was banned from owning his AR-15. He might have been wounded or killed by the maniac who was wearing armor that stops most bullets EXCEPT those from a rifle like the AR-15. The murderous thug surely would have escaped unscathed from Sutherland Springs and may have shot up another church in the next town or even a troop of sheriff’s deputies who were dispatched to stop him.

There are, however, some legislative measures that Congress can take that I believe will help us to address gun violence in this nation.

Here is the reality that the unicorn believing Utopians in the Democrat Party refuse to face:

evil exists in the hearts of human beings.

Laws do not snuff out that evil. Evil men and women do not follow our laws and they are not impacted by them but those of us who might defend ourselves and our communities are impacted.

Mr. Willeford is a true American hero and I pray for him and his community in this difficult time. I also pray for our nation and for the millions of us who, like Mr. Willeford, own AR-15’s and are ready to use them to defend our communities against the evil that might be visited upon us.