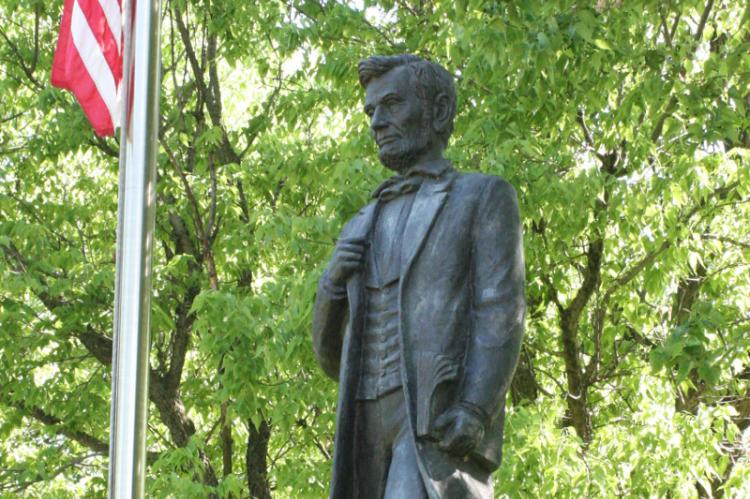 While cleaning my bedroom this past week, I came across an old gift I received while I was in middle school. This particular gift happened to be a novel based on the Battle of Gettysburg.

Horrendous hatred for our fellow countrymen and egregious division among Americans became ever more abundant as my eyes scrolled down each page of the novel. However, one particular moment in this horrific three day battle truly stood out to me.

On July 3rd, 1863, the final day of the battle, Confederate General Robert E. Lee ordered an attack on the Union Army’s central defense, which was made up of the Union’s 2nd Corps, and was under the command of Union Major General Winfield Scott Hancock.

As 15,000 Confederate Soldiers marched 3/4 of mile across open fields while enduring heavy artillery fire, they eventually made their way to the Union Army’s defensive line. However, the Union Army’s defense proved much stronger than General Lee had hoped, and the Confederates undertaking the task of breaking through the Union defense suddenly found themselves in a double entrapment taking fire from their front as well as their sides. It is at this point that a Confederate Brigadier General by the name of Lewis A. Armistead placed his hat on his sword while looking back at his hopeless men as he shouted in a burst of inspiration, “Come on men let’s give them the cold steel! Who will follow me!?” General Armistead then lead his men over the stonewall where the Union Army had established their position. As he crossed the wall, he was quickly shot down as over 1,000 Union rifles opened fire on him and his soldiers.

A few Union soldiers went over to assist General Armistead as he slowly succumbed to his wounds. Armistead requested to see General Handcock, but he too was shot down during the engagement. With Armistead’s dying breath he told the Union soldiers who had came to his aid, “Say to General Hancock for me, that I have done him, and you all a grievous injury, for which I shall always regret.”

You see, before the war, General Armistead and General Hancock were best friends, and on July 3rd, 1863, they were leading opposing armies into battle against one another.

If you truly enhance on General Armistead’s last words, “for which I shall always regret,” you will genuinely notice it depicts a true illustration of redemption. For this man lead men into battle whom wished to uphold the institution of slavery and destroy our republic, but in his heart made a sincere reconciliation with his own morals.

American history although painted as an indebted evil in today’s day in age is actually a story of overcoming its own evil. All of history is a story of man’s redemption, and it is history we shall look to if we are to overcome our own evils and build upon ourselves a better future. 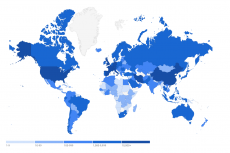 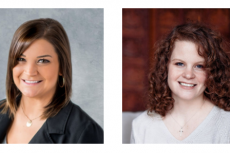 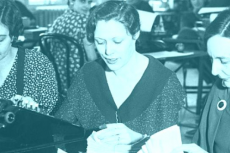