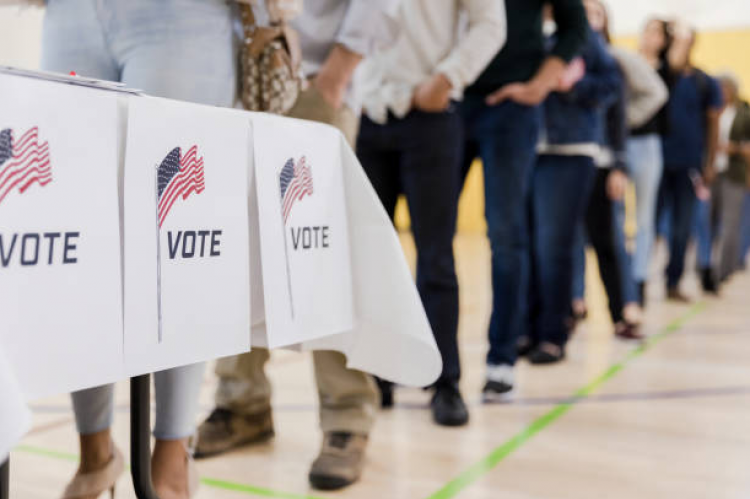 If you want an article that discusses the voting act issues, look up "Is Ensuring Election Integrity Anti-democratic?" by John R Lott, Jr. from September '21. You'll find a rational, point by point breakdown of recommendations in a bipartisan report. "I]n 2005, the Carter-Baker Commission on Federal Election Reform issued a report that proposed a uniform system of requiring a photo ID in order to vote in U.S. elections. The report also pointed out that widespread absentee voting makes vote fraud more likely. Voter files contain ineligible, duplicate, fictional, and deceased voters, a fact easily exploited using absentee ballots to commit fraud. Citizens who vote absentee are more susceptible to pressure and intimidation. And, vote-buying schemes are far easier when citizens vote by mail."

Lott reports: 46 of 47 European countries require GOVERNMENT ISSUED photo ID's to vote. The British Parliament is working on such. 35 of the 47 do not allow absentee voting for citizens LIVING in the country. And, another ten allow absentee voting BUT require: show up in person, present a photo ID, and PICK UP THE BALLOT.

80% of Americans want voter ID (Rasmussen, Monmouth University polls). Remington Research Group found 75% with 79% Blacks favoring photo ID. (Why won't politicians support their constituents when 4 out of 5 want voter ID?) Lott also reports on Mexico and Canada (continental Americans). Mexicans have a photo with thumb print. After voting, Mexicans have an indelible ink applied to their thumb. US activists call this "voter suppression". ( Lott says - after these reforms were made, Mexican voting went from 59% to 68% because they were more "likely to vote when they had confidence their votes mattered.") Canadians have photo. No photo; written declaration with identification by poll worker. Are US rules out-of-step / too weak?

Lott wraps it up, "Those opposing common sense measures to ensure integrity in U.S. elections - measures such as those recommended by the bipartisan Carter-Baker Commission in 2005 - are (emphasis added) NOT MOTIVATED BY A CONCERN FOR DEMOCRACY, but by partisan interests." Read that as; the lust for power by a BARELY majority.

At first I was not real impressed, he is a bit casual, but when he spoke I listened, and he had lots of interesting facts. I researched them, and found he was sincere and accurate. His info here is very much to the point and urgent. His agenda is common sense and factual, please, do what you can to help with accurate elections. We used to have accurate elections, and anyone should be glad to prove who voted, and that they are a legitimate vote. 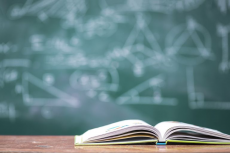 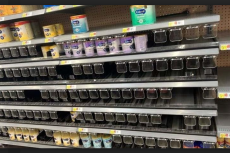 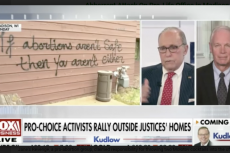