Why Won't Democrats Respect the Law? 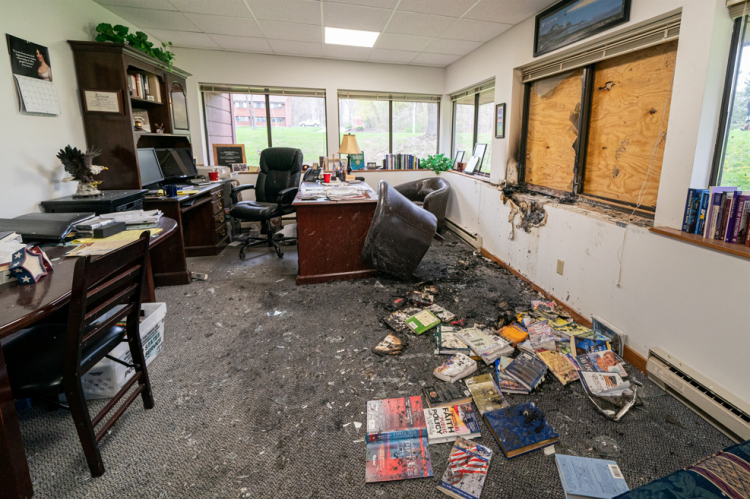 Last week, a draft Supreme Court opinion was leaked to the media – one of the biggest scandals to ever hit the nation’s highest court. While the identity of the leaker is still unknown, it appears that the breach came from within the Court in what many are calling a last-ditch effort by a rogue law clerk turned political operative to intimidate the justices into changing their vote.

Not long after the draft was leaked left-wing advocates began their doxxing campaign against conservative Supreme Court justices – posting their home addresses in hopes that the mob of protestors gathered on their front lawn would pressure them to flip.

You would think President Biden and his Attorney General who once condemned parents at school board meetings expressing their concerns by stating, “Threats against public servants are not only illegal, they run counter to our nation’s core values,” would also defend our nation's justices.

Our commander-in-chief has remained silent – despite the fact that harassing a justice by picketing or parading outside of their home is a federal offense, particularly if the intent is to intimidate or influence their decision.

The liberal brushfire that ignited after the opinion was leaked wasn’t contained to just Washington – last weekend a Christian pro-life organization in Madison was fire-bombed with Molotov cocktails.

Jane’s Revenge, the group that took credit for the attack, proudly proclaimed that if abortions weren’t “safe” then pro-life supporters weren’t either. They issued another threat this week that their attacks would continue unless all pro-life groups close within thirty days.

As I’ve said before, threatening violence and destruction when you don’t get your way is wrong, and when you allow one group to get away with it, it encourages others to follow their lead. This week I sent letters to Attorney General Merrick Garland demanding he takes action and upholds the rule of law by protecting our Supreme Court justices and investigating the domestic terrorism being committed by left-wing extremists. 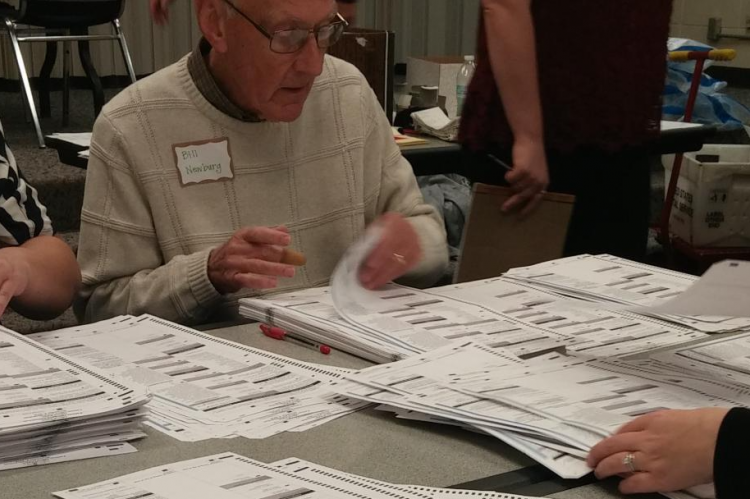