Who is Responsible for Tax Surplus? 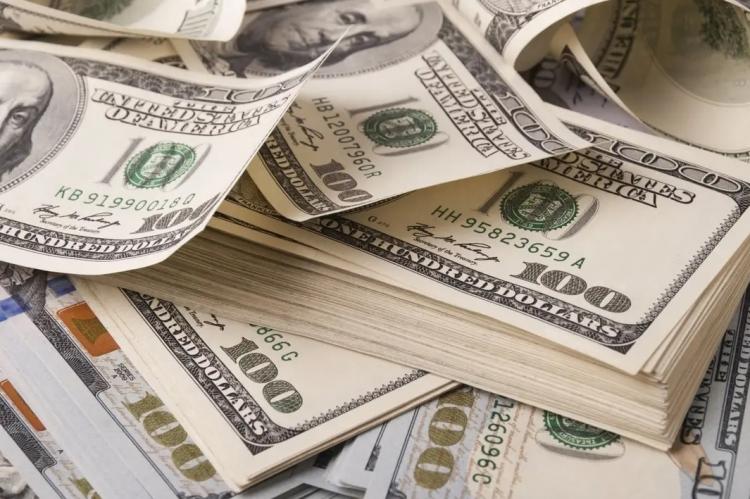 I am tired of Democrats trying to take credit for surplus tax revenue in Wisconsin and America!

Wisconsin’s state surplus is over $5,000,000,000.00! Governor Evers and most democrats say it is time to give it back or spend it. They love to talk about it and love to take credit for it, but it is there because of Trump and Walker's bold intelligent tax and spending initiative.

They like to talk about how Trump's tax cuts failed, and they can give you wrong reasons. The fact is that Trump had America on an economic rail, everything was booming, and industry had seen the freedom to invest and move forward, and that has led to this surplus. In Wisconsin, the Walker governorship put into place forced government discipline, and that has helped build this nest egg. All of the municipalities and most schools are begging for more revenue sharing, and that is because they have never had to live within their means. They don’t need more money, they need to spend less and start spending money as if it were their own. I know that will be hard, as lots of people who get on these boards and the elected people may not have any business sense, leading to failed budget decisions.

John Kennedy, Ronald Reagan, George Bush, and now Donald Trump, have all made beneficial tax cuts, that made it possible for businesses and individuals to see a new opportunity to expand, invent, and in general, take the gamble that leads to success and increased tax revenue.

Quoting Tom Bice in one of his comments last week, I add this because it is the reason that revenue increases when there are tax incentives in place.

“People like Ron Johnson, and John Menard, and there is a long list, create many jobs, and those jobs go on to produce lots of tax revenue. They also allow these individuals to buy houses, which leads to more jobs, and this is Trickle-down Economics. Those who build a house employ loggers, sawmill workers, cement contractors, carpet mill workers, carpenters, plumbers, and electricians, and all those people go out and spend money buying cars, and houses and they live a quality standard of living.”

For those of you thinking that Trump's tax cuts did not work out, I will stand by what I say. Trump was hit hard by Covid and that set things way back, then we had the shutdown that occurred when the democrats took over.