Roads a Low Priority for La Crosse County Board 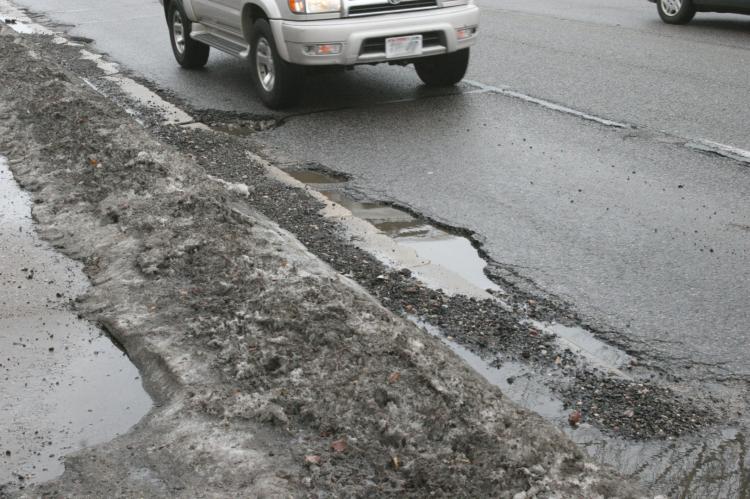 infrastructure in this region is crumbling away 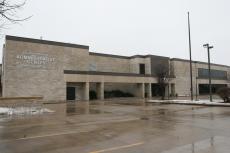 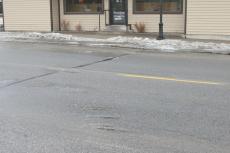 While the La Crosse County Board of supervisors has no objection to doubling our debt for the purpose of spending exorbitant amounts of money on themselves and their buildings, the county's roads and infrastructure have been relegated to the bottom of the priority list. Now, after spending tens of millions of dollars on themselves, the county board has the audacity to complain to the state of Wisconsin that they need more money for roads. For several years the handful of conservatives on the La Crosse County Board have been warning their liberal colleagues that roads and infrastructure should be a higher priority than new buildings and new furnishings for the government. Those warnings have fallen on deaf ears and now the liberals are attempting to punish taxpayers for their own failures.

The infrastructure in this region is crumbling away and the businesses in the county are feeling the pressure to move out. Do you know how difficult it is to bring a product to market when your trucks can't get out of town in an efficient manner? Do you understand the necessity for good roads and infrastructure so that manufactured goods and supplies can be delivered to our local retail outlets? The marketplace in this country is extremely competitive and new ideas and technologies are making it even more competitive every day. If La Crosse County doesn't start focusing on how we can make life easier for commerce then good businesses and the good paying jobs that come with them will certainly leave in order to stay in business.

Some are saying that this has been the plan all along. They believe that the liberals on the La Crosse County Board don't care if businesses leave because the goal is to create some kind of "utopian green society" and the taxpayers should be willing to fork up whatever it takes to achieve that dream.

The latest tactic in this liberal scheme is to strong arm or trick the Wisconsin State legislature into passing a law to allow La Crosse County to enact an entirely new tax on top of the sales tax that taxpayers are already struggling with. This new tax, if enacted, would force all of us to pay additional sales tax on almost every item we purchase in the county. From clothing to groceries to sporting goods and just about everything in between, this PRAT tax (Premier Resort Area Tax) would be added to all transactions and would certainly drive away much of the shopping revenue that comes into the region today.

Haven't the liberals learned anything with the closing of stores like Macy's? Why would anyone spend their hard earned dollars here when all they have to do is drive over to Eau Claire or Tomah where the taxes aren't as high? Sure, some tourists will still come to the region to enjoy the river and bluffs but they sure won't do as much shopping as they used to and they might just stay in places like Sparta or Tempealeau to avoid high taxes at the La Crosse County hotels.

Thankfully there are still a handful of conservatives on the La Crosse County Board who are willing to offer sensible ideas about how to do a better job budgeting for necessary expenditures. There are also leaders outside of government who are helping to shine a light on this issue. Bill Feehan, Chairman of the La Crosse County Republican Party, recently stated,

"La Crosse County already takes enough tax money from the public. The county needs to do a better job at prioritizing its spending. The fact that the people pay some county bureaucrats six figure salaries just so they can cook up new ways to soak the taxpayers should outrage everyone in La Crosse County. It’s clear county officials will never get tired of shaking down the taxpayers for even more of their hard-earned money. This needs to stop."

If you reside in La Crosse County then I urge you to contact your County Board Supervisor today and tell them they must stop the madness of punishing taxpayers and start re-prioritizing the budget to put more focus on our infrastructure and less focus on creating an opulent lifestyle for government employees. 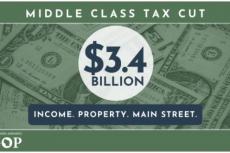 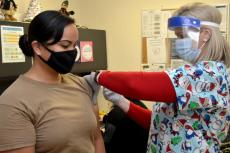 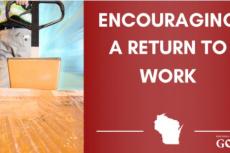 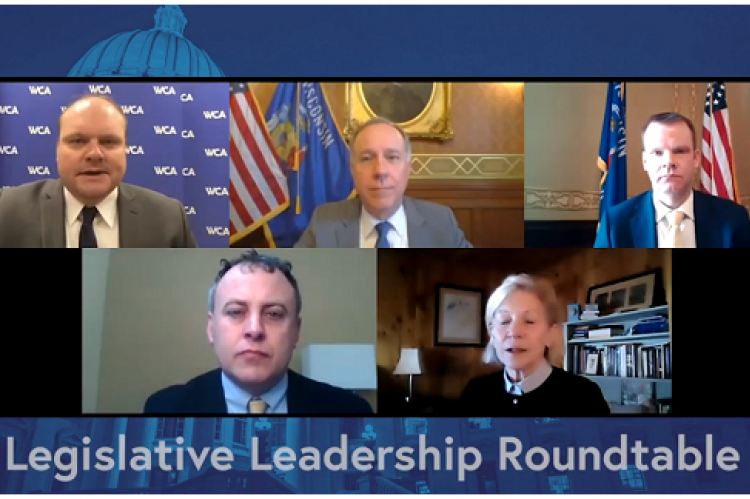 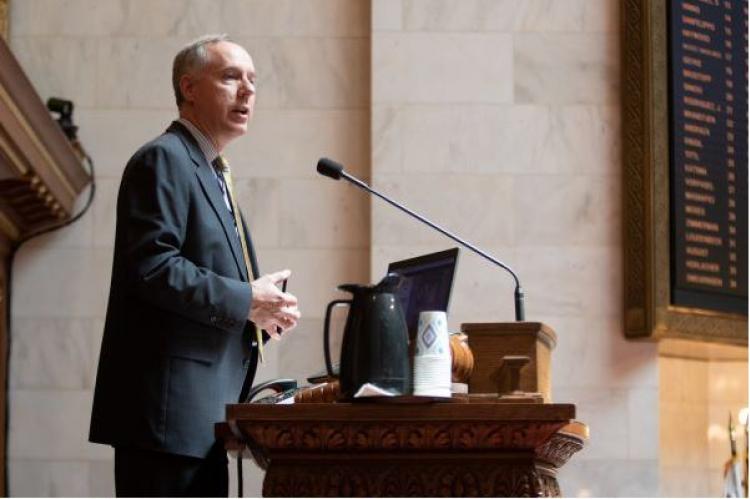