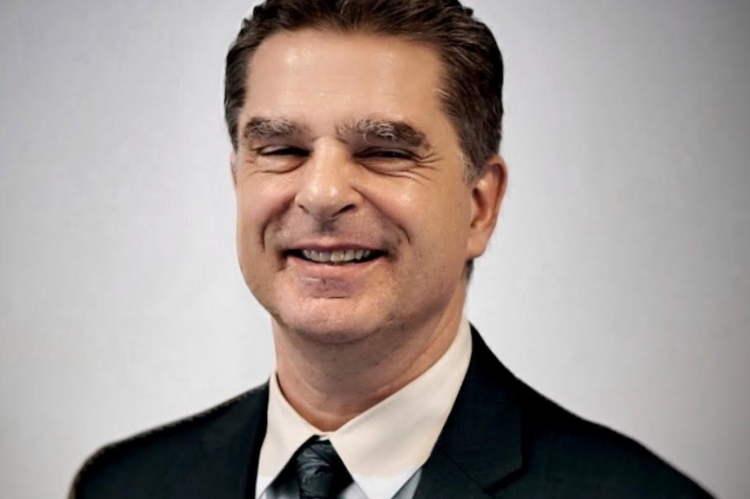 As a result of travel restrictions relating to the Coronavirus epidemic, Eau Claire businessman and Congressional candidate John Garske has become stranded overseas until at least late April.

Mr. Garske’s wife Galina, a Marine Corps veteran and Language Professor, has been in Germany teaching language, culture, and history to US service members. Despite the fact that Mrs. Garske, their son, and her mother are not symptomatic, the Department of Defense implemented a stop movement order that was preventing them from returning to Wisconsin as planned. “The DoD stop movement order is preventing the return of my family back to Wisconsin despite a lack of symptoms,” Garske said in an email to supporters.

“The distance was hampering my efforts in bringing my family back, so I felt that the best move was to head to Germany and work face to face to bring them back. After communicating our specific situation, they are now telling me that I and my family are except from the DoD stop movement order. We are scheduled to return to Wisconsin by the end of April, but this is a unique time.”

Mr. Garske continues to campaign and connect with residents of Wisconsin’s Third Congressional District. “I am still communicating with the district via the web and phone. Social media has allowed me to reach thousands of citizens across the Third District even though I cannot be there right now,” Garske said in the same email. “Even with the necessary cancelling of two fundraisers, our campaign continues to connect with residents in Western Wisconsin and that shows in our positive fundraising numbers this year. Garske for Congress has taken in over $120,000.00 in the first quarter.”