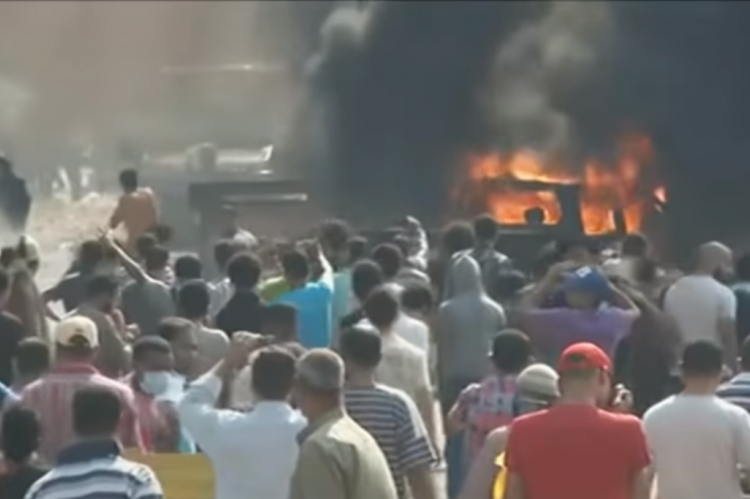 Remember the September 2012 terrorist attacks on our State Department Mission in Benghazi, Libya that left our Ambassador and three other United States citizens dead? Remember the ho-hum so what attitude from the Obama Administration and in particular Secretary of State Hillary Clinton? Clinton even mumbled something to the effect that since the four were already deceased it didn’t matter. Later investigations indicated that Clinton and the State Department she was responsible for were largely to blame for the disaster and the attempted cover up.

Now we have one assassinated Washington Post journalist. The assassination was apparently orchestrated by the government of Saudi Arabia and there are those in Washington that want President Trump to sever all ties with Saudi Arabia as punishment, although highest levels of our government have been involved in the investigation and the resulting actions. What is the difference?

In the history of the United States we value all life, and not only life but the safe return of all human remains. It shouldn’t matter if there was one life lost or many lives lost. It shouldn’t matter if the deceased was in the employ of the federal government or in private industry. All lives matter. Remember the World War II story of a young US Navy aviator named George H.W. Bush whose plane was damaged on a bombing run over Japanese territory but he completed the mission before bailing out over hostile waters? The US Navy sent a submarine to rescue this one Sailor. All lives mattered then; all lives should have mattered in Benghazi in 2012; and all lives matter today.

If you fault the current administration for handling the current situation with the dead journalist, make sure you praise the administration as well for the return of several dozen sets of human remains missing from the Korean Conflict of some sixty-five years ago.

The most significant difference between the Benghazi incident and the current situation is Benghazi happened with a Democratic Administration while there is a Republican Administration in Washington, D.C. today. While the Obama Administration apparently didn’t care; the Trump Administration wasted no effort to investigate and take appropriate but not excessive action. That makes all the difference.