An Incredible Presidential Record of Accomplishments 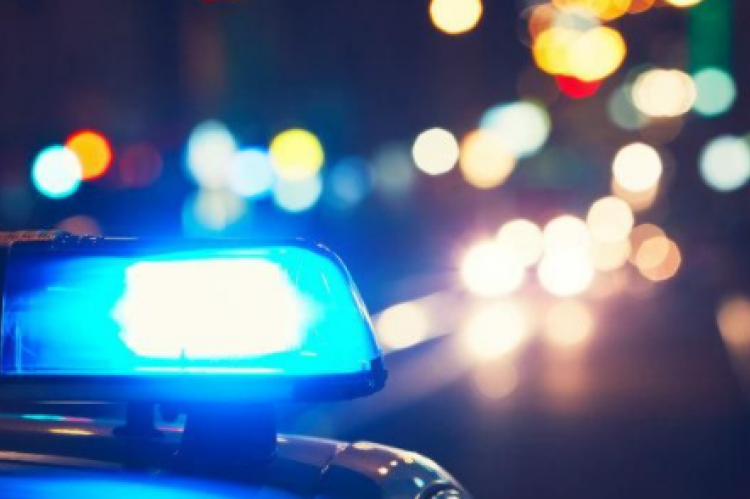 On Tuesday, November 3rd the contrast could not be greater. President Trump stands for “We the People”, law and order, and the American Flag. He does #BackTheBadge and has the endorsement of nearly all Police Unions including the NYPD and the Fraternal Order of Police. Our President believes in the entrepreneurial spirit of small businesses, has lowered taxes, reduced government regulations and our economy flourished. Trump Policies have led to the lowest national unemployment rate our country has ever experienced.

We are now energy independent and no longer rely on imports of oil from the Mideast and Venezuela. President Trump is bringing PEACE to the Middle East and ending senseless wars. He was nominated three times for the Nobel Peace Prize.

Our President has rebuilt our military and greatly improved the Veterans Administration. He built the Wall which has secured our Southern border and illegal immigration is less of a problem. President Trump ended unfair trade practices and stood up to China.

President Trump stands with all Americans. He has enacted Criminal Justice Reform with the First Step Act, promoted “opportunity zones” and increased funding to historically black colleges and universities.

In 47 years in government, what has Joe Biden accomplished??? Pandered to the Chinese and made it easier for them to steal our intellectual property??? Enriched his family by selling access to the White House??? Raise taxes and enact failed socialist policies???

Our choice on NOV 3rd could not be more clear. Re-elect President Trump. Vote Republican.

President trump did what he said he would do.

And we got our first good look at what government can do without career politicians. Trump got rid of so much wasteful bureaucracy, and made things happen. America is the greatest success on earth ever, and it is because of our Constitution, something Trump has cemented in place as he said he would. The sad thing is that many are voting for what government can do for me, and that is selfish, inconsiderate and stupid. Vote for Trump, and get your family and friends to vote. 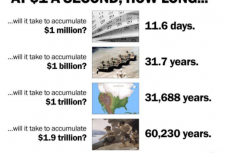 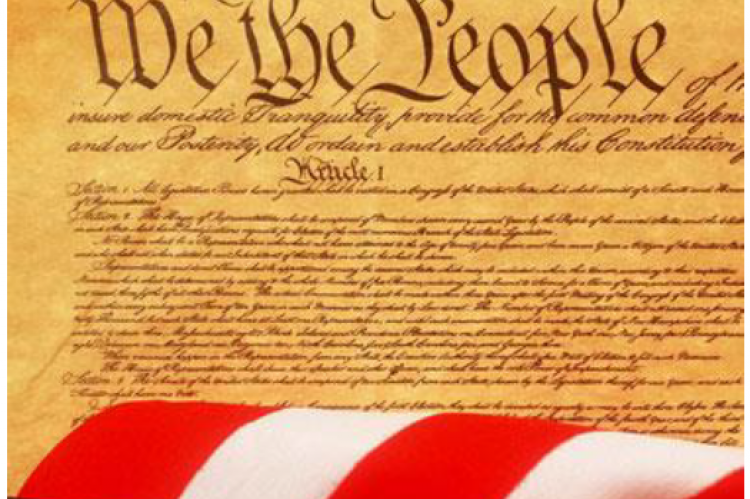