Do our laws allow voter fraud? 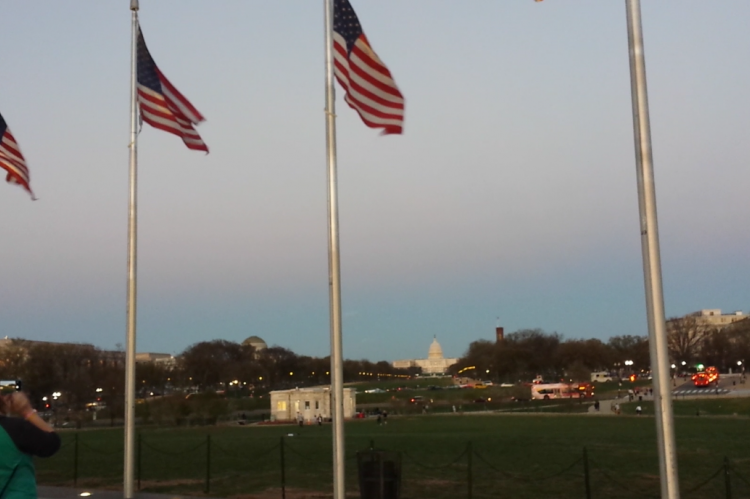 Do our laws allow voter fraud?

I am a concerned citizen that always votes, that values the “one man one vote” concept, and believes only legally authorized citizens should be allowed to vote. Therefore, I am highly concerned when I hear about the alleged voter fraud that has been in the news ever since last November, and maybe before. More recently national news reported that in New Hampshire there were 6,500 voters that registered using out-of-state driver’s licenses. This was reported as illegal but, per New Hampshire law it may have been perfectly legal. It was later determined that most of these votes were cast in college towns, potentially by out-of-state students. These 6,500 votes were more than enough to cover the margin by which Clinton beat Trump and the margin the Democrat challenger beat the Republican incumbent US Senator. This Senate race alone should raise everybody’s eyebrows as it affects the action of the US Senate! More recently, it was reported that hundreds of self-admitted non-citizens were illegally registered - and many voted - in Philadelphia by the “Motor-Voter” efforts allowed by the 1993 National Voter Registration Act.

So much for New Hampshire and Philadelphia; how about right here in the Coulee region?

All college students enrolled in a Wisconsin college, university or technical college can use their official student identification card to register to vote, no matter their legal residence.

Remember last fall when there was a recount for State Senate District 32 which includes all of La Crosse County? How did the out-of-district or even out-of-state or even out-of-country student voters from the three colleges in La Crosse impact that election? It would be interesting to look at the voting results for the 32nd Senate District on a ward by ward level.

The clock is ticking: the next general election is just one year away and it takes time to make changes to election law. The next non-partisan election which includes electing a justice for the State Supreme Court is in just five months; and the primary for that is even sooner! Since college students in Wisconsin can vote with a valid student identification card no matter what state or even what country they are from, then we have non-residents of the voting district, even non-citizens of Wisconsin, maybe even non-citizens of the United States, voting in our elections and potentially swaying our election results. And folks, the big issue is not just the questionable voter, but the laws that allow it!

It is inconceivable that people who are here visiting from out of our area get to decide who represents the citizens who live here, and have been here all their lives. What happened? Who decided that students could vote here, everyone else needs to vote "absentee" if the are not able to get to the voting booth in the area listed on their drivers licence. By law, people need to vote in the district of their residency, we need to clear up this distortion of election laws.

Yes, this is voter fraud! And in the 3rd congressional district and the 31st and 32nd Senate districts, it violates our rights because the local people don't get to decide who represents us. 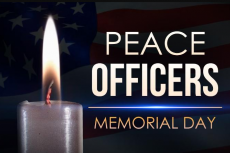 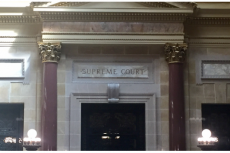 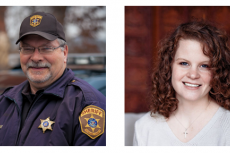 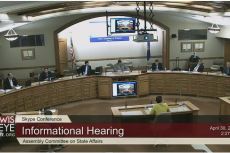