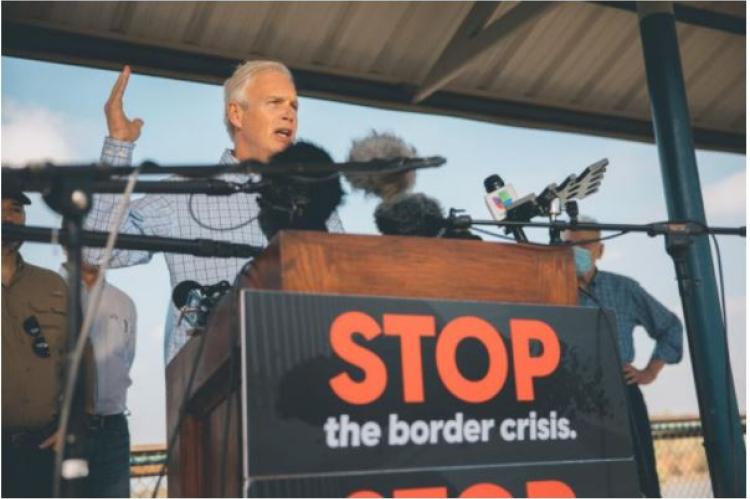 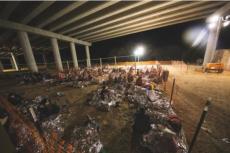 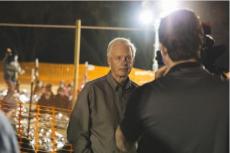 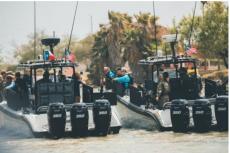 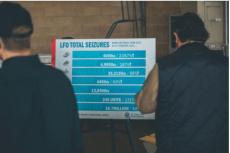 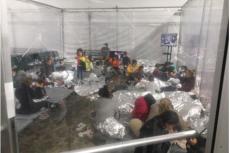 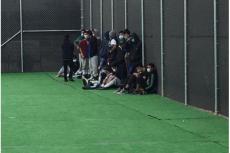 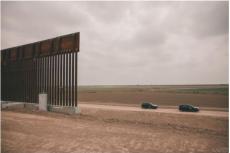 I saw many tragic things during my two day trip to the border near McAllen, Texas with 18 of my Republican Senate colleagues.

This is a self-inflicted disaster.

I outlined my observations from our border visit during this news conference. You can listen to my remarks here.

You can read my op-ed about the trip here on Fox News.

After leaving Washington Thursday afternoon, we joined U.S. Customs and Border Protection (CBP) union representatives for a nighttime tour of the border. We were taken to the Anzalduas International Bridge. The bridge is an important link connecting the U.S. and Mexico for commerce and travel, but now the area underneath is a makeshift processing center handling the latest surge of migrant families and unaccompanied children.

As the former chairman of the Senate Committee on Homeland Security and Governmental Affairs, I have been involved with the problem of illegal immigration and border security since 2015. I have been charting the numbers and showing the effects of policy changes and court decisions. 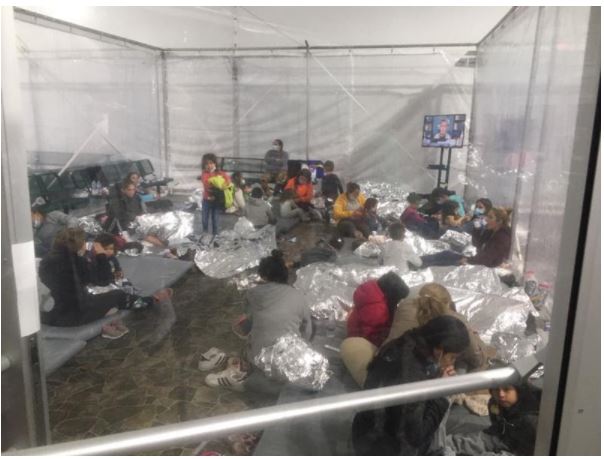 What is so sad is that this third wave didn't have to happen. Responding to the second wave in 2018 and 2019, President Trump enacted polices and entered into agreements with Mexico and Guatemala that greatly reduced the migration of children and families. We were told that when Biden transition officials asked Trump homeland security officials how to prevent a border crisis, they were explicitly told to keep the Migrant Protection Protocols (a.k.a. Remain in Mexico) and other agreements with Mexico and Central American countries in place.

CBP agents and officers have seized more than 292,600 pounds of drugs nationwide during the first five months of Fiscal Year 2021.

The peak of the first wave occurred in 2014. President Obama correctly called it a humanitarian crisis and his Homeland Security secretary said it was a bad day when apprehensions exceeded 1,000. This third wave is routinely experiencing daily apprehensions over 4,000, with one day already exceeding 6,000. That's a caravan of migrants crossing each and every day -- 24 hours a day, seven days a week. The system is already completely overwhelmed, and the current crisis has only just begun.

CBP does test for Covid at the Donna facility but not under the Anzalduas Bridge. At Donna, a group of older children waiting in an outdoor area were divided into three groups. One group of approximately 15 had tested positive for Covid. Imagine the potential for spreading in such an overcrowded facility.

Huge sections of border wall in Texas are left unfinished thanks to President Biden's executive orders. 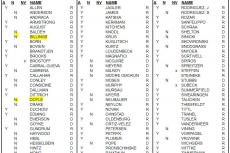 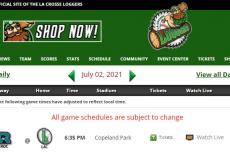 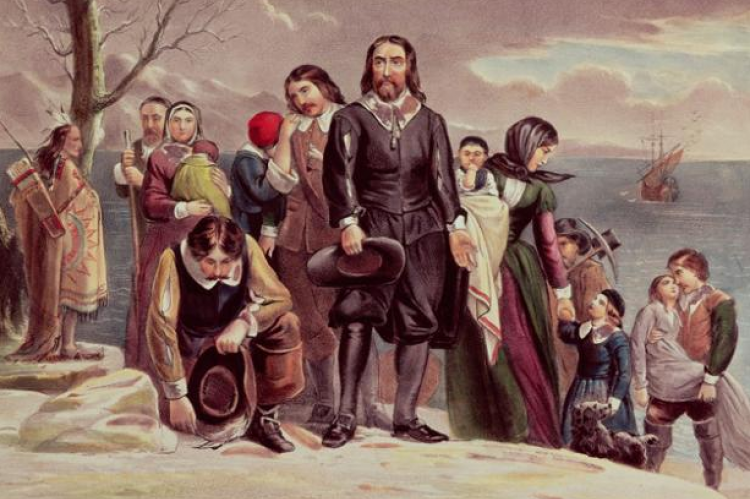