LEAD WI is a camp that had its’ debut year this past summer. It is a great way for kids from 8th to 12th grade to learn more about how their state political system works, by actually participating in it. Camp lasts for about one week giving the students plenty of time to learn while not feeling rushed. The activities for LEAD camp include listening to many speakers, discussing bills with your caucus, and going to the state capitol to act as legislators.

A few of my favorite speakers from the week were Carl Kerby, Ben Peterson, and Charlie Kirk. Carl Kerby gave four talks throughout the week. My favorite speech he gave was about absolute truth. He explained how sayings that support no absolute truth, by their standard, contradict and self-destruct themselves. Ben Peterson led the daily devotions in the boys’ dorm. During these devotions, he shared his experience of winning a gold medal at the Olympics. Charlie Kirk gave a wonderful talk on how to impact the world around you. The other speakers all had instructional and inspirational lessons.

Campers are divided up into committees. Each of the committees is divided into two caucuses, making a total of ten caucuses. Each caucus is assigned one bill they will be supporting and one they will be opposing. About three hours each day is set aside to work with your caucus on defending your own bill, and also opposing the other bill. The other seven people on your caucus were your teammates throughout the week; the people you worked with to get your bill passed.

Each of the caucuses held a press conference on Tuesday, which the opposing caucus attended. The press conference consisted of about four speakers, each with a forty-five second statement, followed by twenty-five minutes of questions from the reporters (counselors). After which the other caucus would hold their press conference.

On Wednesday each committee had a public hearing where two lobbyists gave their testimony on the bill, one for it and one against, after which the members of the committee could ask questions to the lobbyists on the bill. Then they would switch bills, and repeat the process. Also on Wednesday the campers were given a tour of the capitol. This included observing the Senate, House, and Supreme Court chambers.

The final day we had the floor session, where all the campers were on the house floor. This was my favorite part of the entire week. Each bill was presented, opposed, defended, debated, and then voted on. This was the process for all ten of the bills, taking a total of about four hours. On Friday there was also a commissioning ceremony, encouraging the campers to be strong leaders.

LEAD WI is not your average summer camp. It taught me more about how to be an effective, Christ-like leader in the community around me and also encouraged, challenged, and strengthened me in my faith. I am counting the days until the next LEAD camp.

P.S. Why I chose the pseudonym 'Adams'
I chose Adams as my pen name because I admire John Quincy Adams’s early start in politics. He was only 14 years old when he was appointed an ambassador to France. He carried this passion for politics throughout the rest of his life. I hope to understand and uphold the government that his generation created.

Editor's Note: The Mission Statement for LEAD-Wisconsin is "Equipping teens to become effective godly leaders who engage the culture from a Biblical perspective". A couple of other comments from the website include "Empowering youth to change the world" and "Not your typical summer camp." For more information visit https://wifamilycouncil.org/events/lead-wisconsin/

A great way to spend a week for the young people!

It was nice to learn about this summer activity. The things that these young people learned can be very interesting, and are very valuable. America is the greatest country on earth, because we have the best Constitution on earth. If our young people don't get involved, they may not make the best political decisions as adults. There is lots of influence out there, it is nice to have some positive influence, like this wonderful program.

This was a great report about a great opportunity!
I wonder if a similar program could be developed for Wisconsin's Civics and History High School Teachers? It was disheartening last summer to read that Wisconsin was one of nine states to get a failing grade in Civics and History education.
Thanks "Adams" for sharing this experience with us. Hope to see more of your perspective soon. 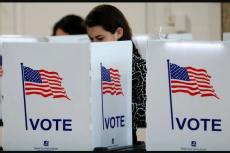 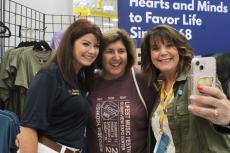 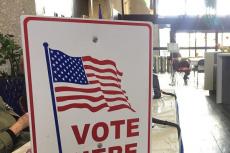 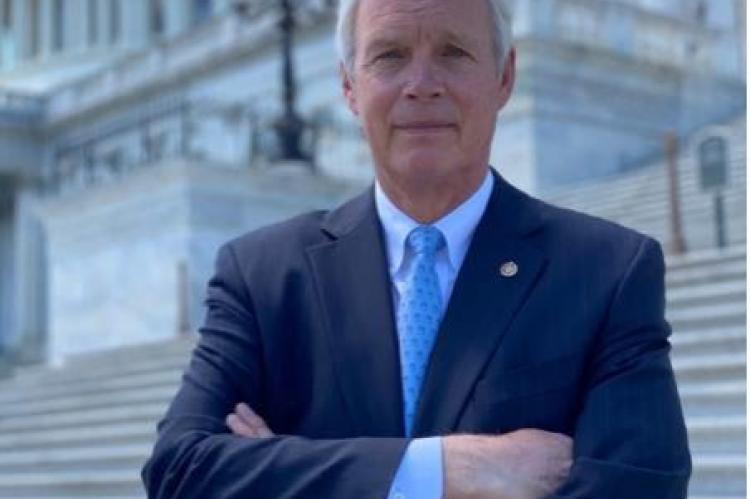