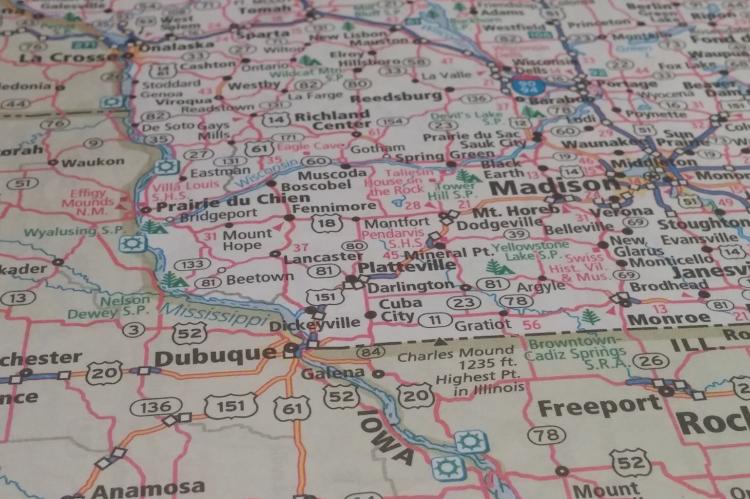 Wisconsin’s Redistricting maps from the 2010 Census are in the federal court system and are apparently being re-drawn by the state legislators in Madison. A three judge Federal Panel found the maps unconstitutional in November, 2016 and on January 27th the State of Wisconsin was ordered to prepare new maps by November 1st of this year to be used in the 2018 election. The district boundaries for State Senate and Assembly are in question but apparently the Congressional District boundaries are acceptable.

The state’s request to wait for a Supreme Court decision was denied. As plaintiff, the Democrats’ request for the court to redraw the maps was also denied. Nevertheless, the state is appealing the ruling which might mean there are new maps drawn and then the Supreme Court decides the current maps are OK. These maps are normally redrawn every ten years after the federal census to comply with the “one man one vote” foundation of our government.

The justification for the court case is the plaintiff, the Democrats, feel the State Senate and State Assembly district boundaries were unfairly dawn to favor Republican candidates. Maybe it is changing voting patterns across Wisconsin and not the district boundaries at all. One way to evaluate this is to consider all the state-wide partisan elections from 2010 – the year before these maps became effective – until now.

The State Legislature was in such a hurry to draw the current maps that they didn’t allow the counties to complete the redistricting for county boards first. This too caused chaos.