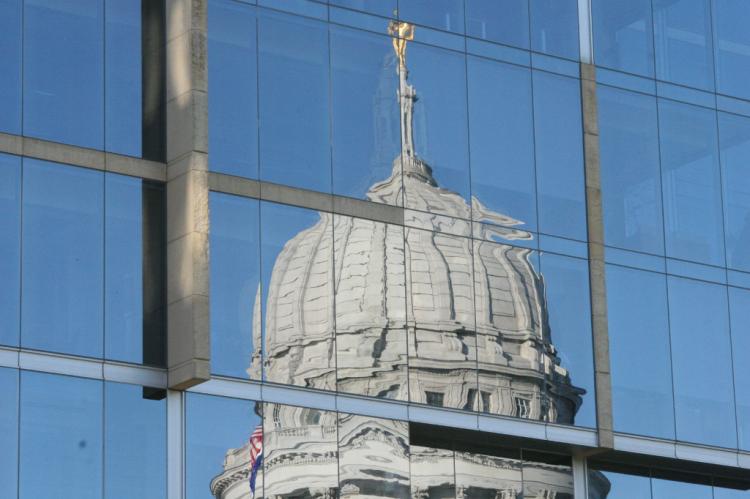 Some four or five months ago I attended a breakfast where La Crosse’s State Senator Jennifer Shilling (D-32), the State Senate Minority Leader, shared some encouraging words on the need for bipartisanship in the Wisconsin Legislature. On the surface, they were comments that should make every patriotic citizen smile; but under the surface I suspect they were meant as an attack on the majority party. I left that breakfast thinking Sen Shilling should send her encouraging comments to Rep Ron Kind (D-3rd) and Senator Tammy Baldwin (D-WI) to share with Speaker Pelosi and Senator Schumer and their fellow Democratic Legislators in Washington, D.C.

Now, some weeks after Governor Evers signed the State Budget after making 78 vetoes, many of which changed the original legislative intent, we need to call on Senator Shilling to visit the Governor’s Office and explain that working together for all the people of Wisconsin is both a bipartisan effort and an effort to serve both rural and urban citizens. Some State Senators have noted that Governor Evers serves the people of Milwaukee and Madison at the expense of the rest of the state. One of the vetoes had to do with rural roads, such as Hwy 16 from the Monroe County line to West Salem and Hwy 162 from Bangor to Four Corners – maybe Sen Shilling should invite the Governor for a ride over these roads (both in her Senate District). This veto may have impacted Hwy 16 from Losey Blvd to 3rd Street in La Crosse; I don’t know for sure. Are they really going to use this money for street cars in Milwaukee instead?

If the Democratic majority in the US House of Representatives believes its primary function is to investigate the Executive Branch, then the Wisconsin Legislature should be investigating the Wisconsin Executive Branch as well. Why did the Governor use his legal veto power to change the legislative intent in the budget thereby empowering unelected bureaucrats to make spending decisions? What is the legislative branch going to do about the current LT Governor that failed to pay parking tickets thereby costing taxpayers excessive amounts of money to be driven everywhere; that failed to pay property taxes on his Milwaukee condo; and now apparently has been caught continually lying about being a college graduate?

If indeed Senator Shilling is concerned about bipartisanship, she could do three things. First, she could examine what she and her staff says and does to foster good working relationships with all concerned. Second, she could remind the Governor (a fellow Democrat) that he is Governor of all the people (Democrat and Republican; Milwaukee, Dane and 70 other counties too). And, then as State Senate Minority Leader she could write a letter to Wisconsin’s Democratic federal legislators sharing her feelings on the need to work in a bipartisan manner to represent all their constituents.

Sen Shilling can either be the State Senator from Wisconsin’s 32nd Senate District or she can be a State Senator from the party of Barnes, Biden, Evers, Nadler, Pelosi, Sanders, Schiff, Schumer, Warren, Waters, “the squad”, and dozens more of dubious distinction (some of whom are presidential candidates). It is her choice. She can’t be both! Although, it might be too late.